The Adventures of Tintin: The Broken Ear

A sacred tribal statue has been stolen from the museum! Tintin and Snowy are on the case. But someone is creating phony statues to throw them off, and it looks like Tintin has some statue hunting competition. Following clues, wearing disguises and making narrow escapes, Tintin ends up in the foreign, jungle home of the statue's tribal descendants. Will Tintin discover the true whereabouts of the real statue before it's too late? 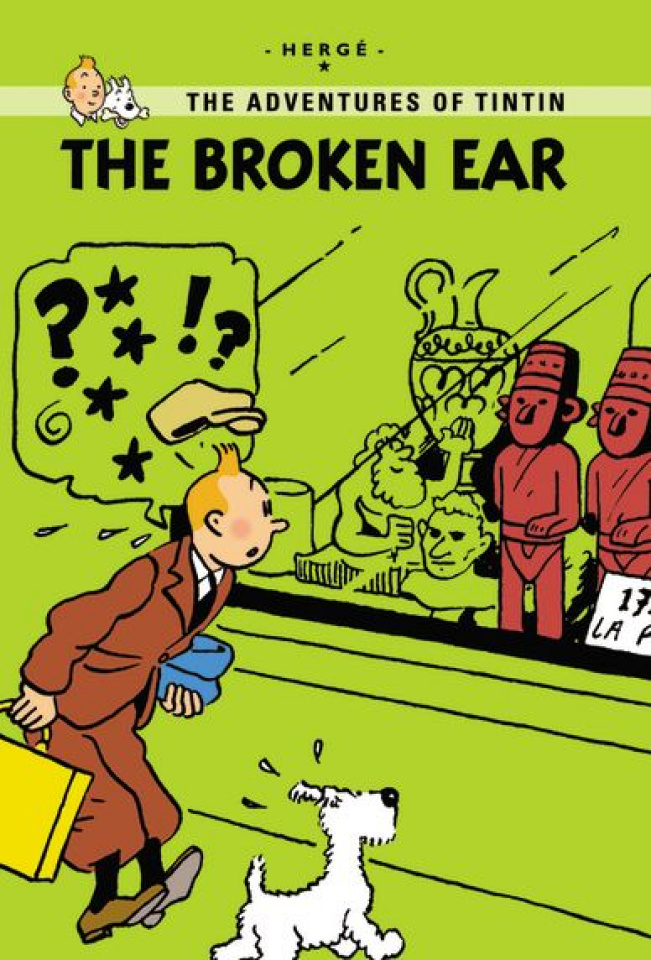