It's the beginning of the crossover 20 years in the making! Launchpad is the CEO of a major corporation in St. Canard? The Gizmoduck suit has been taken over by a little girl? Has the entire world gone mad? It certainly has, according to Scrooge McDuck, and he's about to get to the bottom of it in Part One of the biggest event in Disney Afternoon Revolution history, the Darkwing Duck/DuckTales crossover, 'Dangerous Currency,' brought to you by Epic Mickey's Warren Spector! 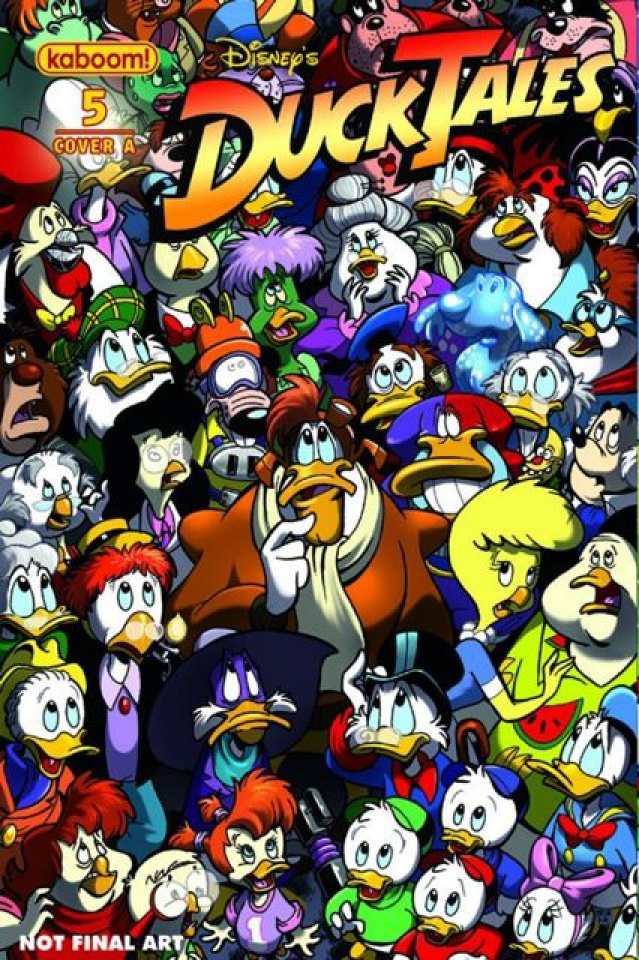