Finally, the definitive illustrated bio of the controversial creator who reinvented the comic biz, Smilin' Stan Lee! This detailed critical overview of Lee's life and career unflinchingly deals with still-open questions about who really 'created' Marvel's best known characters; scripter Lee, or illustrators like Jack Kirby and Steve Ditko, who've disputed their former boss' recollections as to who deserves the most credit - not to mention compensation - the bulk of both having long since been claimed by Stan Lee. Written by pop culture historian and San Diego Reader columnist Jay Allen Sanford, this visual history of Marvel's eventual empire is bound to institute much discussion, and possibly contention, in both the comic industry and mainstream trade press. 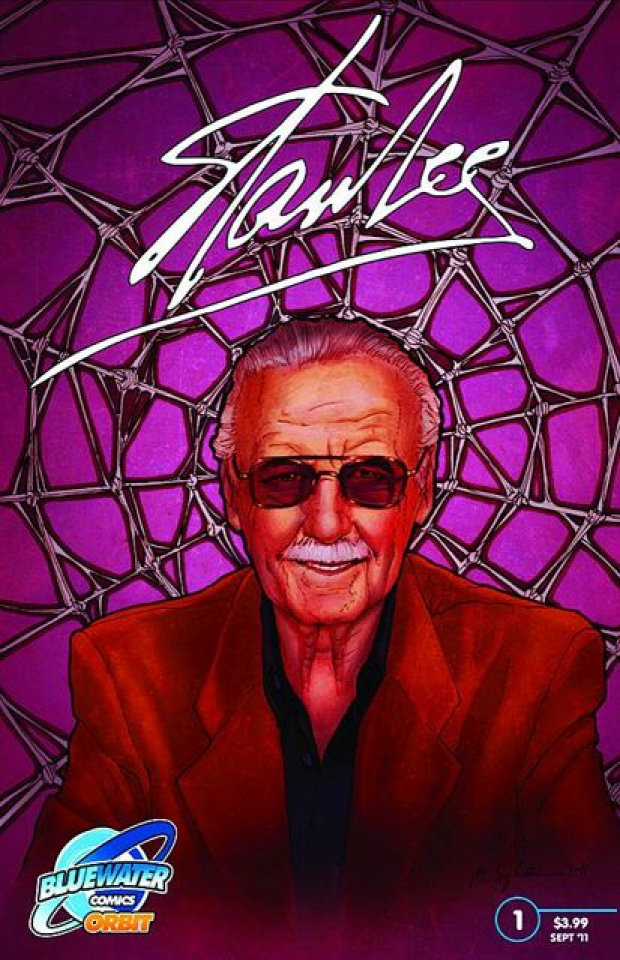