The magic has returned! But, this time...the light has grown dark. The long-awaited answers to Malikai's early years and his connection to the past Samusaras-or Bearers of the Light-are revealed! Journey back to the orphanage where Malikai grew up and see firsthand the deadly quests of past incarnations of the Samusara as this milestone issue is so epic it can be only be told by not one-but two-amazing artists. This is THE issue Soulfire fans will not want to miss as long-burning questions will finally be illuminated! New adversaries, exotic locations, and a fresh cast of exciting characters, including some from the Soulfire Universe's long forgotten past, reign supreme in this epic third SOULFIRE volume! 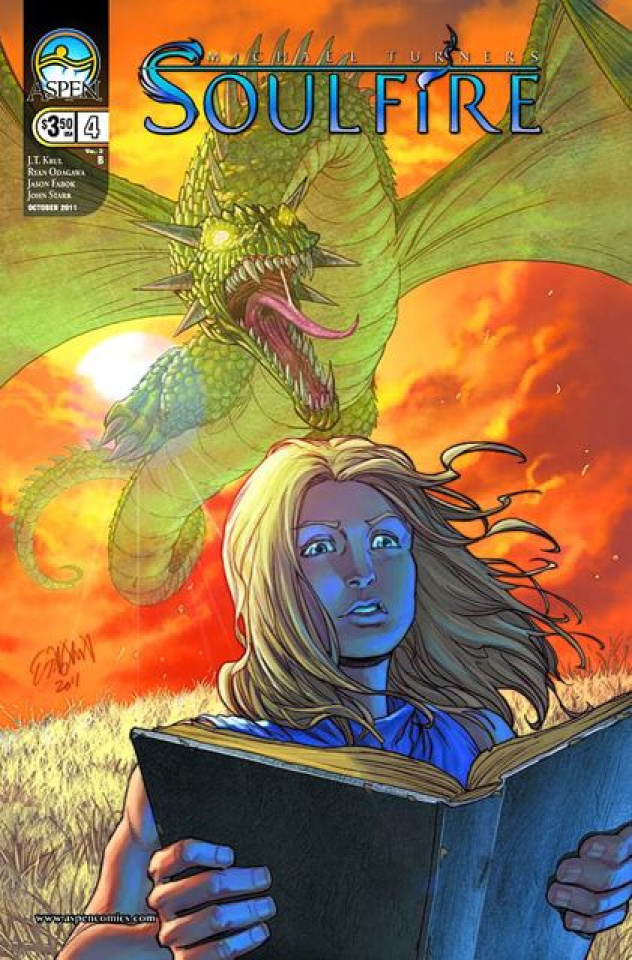