Who protects us from the unknown? Stripped of his badge and gun by Internal Affairs, Tom is lured to a meeting at a decadent nightclub where Albanian gangster Vic Cerberus reveals that the most dangerous thing about him isn't the fact that he's a notorious drug dealer... it's the fact that he's a werewolf! Barely surviving the ambush, Tom is forced to hide out at his father's Irish Gothic home in Queens. We meet 'Iron Mike' Whalen, the most decorated cop in the history of the NYPD, and begin to suspect that he's concealing secrets of his own. And all along, time is running out for missing ten-year-old Harrison Seavers as the Morrigan lures him ever closer to his doom. Teaming up with producer and director McG's Wonderland Sound and Vision, Aspen Comics brings to you this all-new story that's set to take comics and Hollywood by storm! 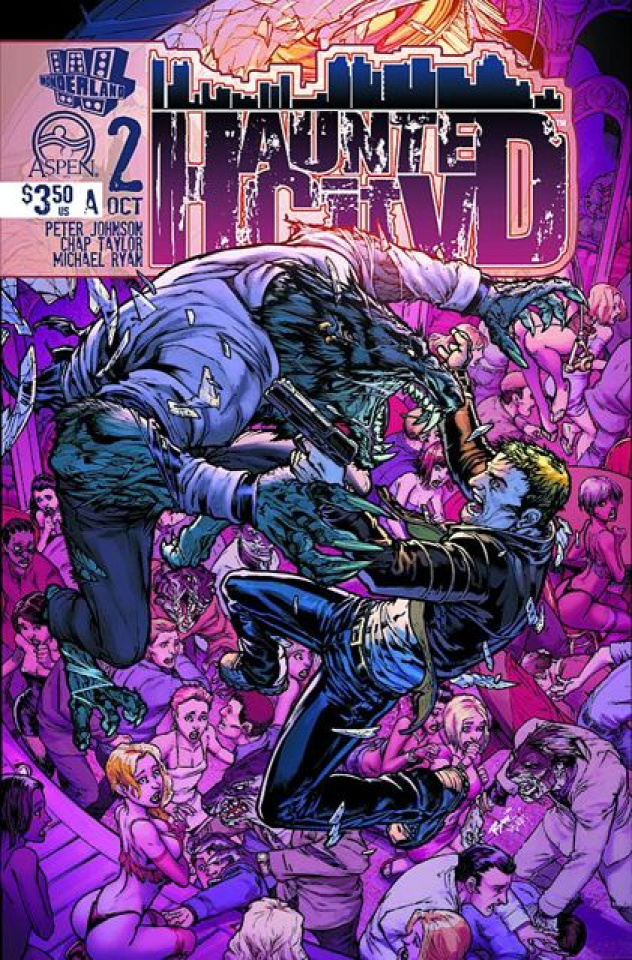