Marc Graham, a conflicted, contract killer, could hardly be considered a hero. Things change when he stumbles into an ancient conflict between the Templar agency, a clandestine organization that protects powerful artifacts from falling into the wrong hands, and strange, demonic forces seeking to control the world. After gaining mysterious, angelic powers from a freak accident Marc must dive headfirst into a dangerous new world where he is hunted by deadly monsters who will stop at nothing to unlock the secret of his new powers and possess them for themselves. 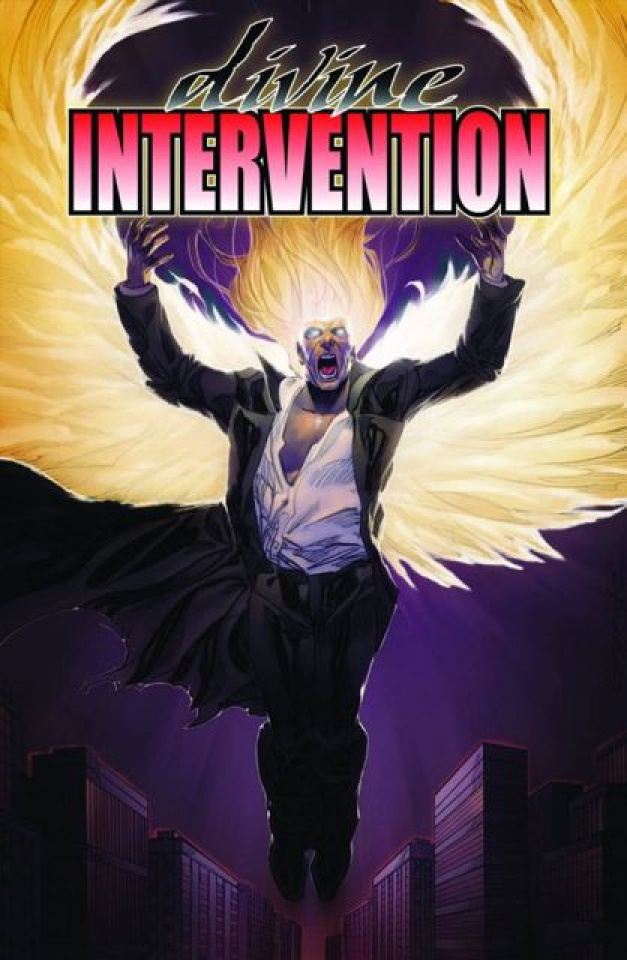