Teens with strange powers from around the world suddenly go into a fatal coma all at the exact same time. When they awaken from beyond the veil of dreams they end up caught in between an epic war on another world called, Astral. Surrounded by monstrous beings, they must fight their way toward a mysterious spire that holds all of their answers. Be prepared for an epic series unlike anything you'll read this year. 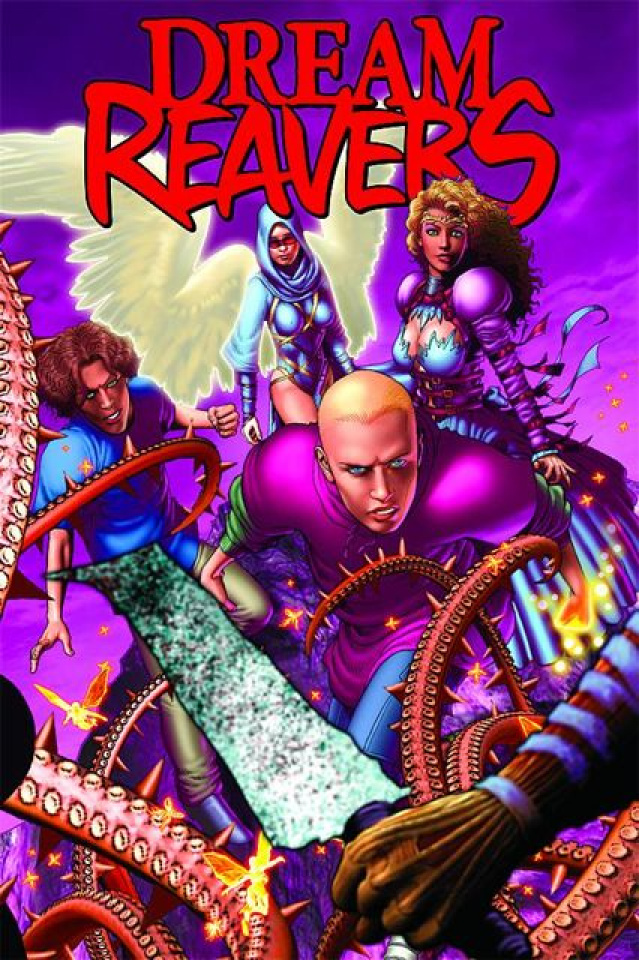