After being bitten by an irradiated spider, young Peter Parker learned he had gained the proportional strength and agility of that arachnid. Combined with a keen 'spider-sense' that warned him of danger, Peter became the hero we all know and love: Spider-Man! In this fourth action-packed volume of classic Spidey tales, witness the threats of Mysterio, Quicksilver, Man-Mountain Marko, the Prowler, the Chameleon, the Black Widow and Dr. Octopus! Plus: Peter Parker - unmasked? It's adventure at its best, true believer! Collecting AMAZING SPIDER-MAN (1963) #66-89 & ANNUAL #5 and SPECTACULAR SPIDER-MAN MAGAZINE (1968) #2. 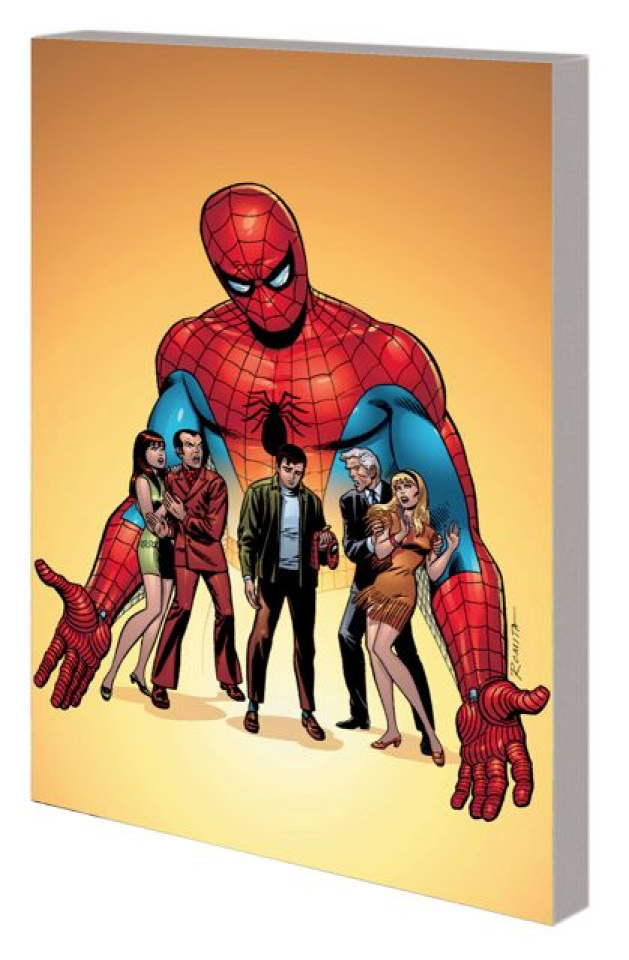