When Peter Parker was bitten by a radioactive spider, he became much more than the shy, introverted high-school student he had always been! Possessed of the proportionate strength, speed and agility of a spider, he sought to use his newfound abilities to achieve wealth and fame. But after his beloved Uncle Ben was murdered, the grief-stricken youth soon realized that with great power, there must also come great responsibility. Now, Peter wages a one man, web-slinging crusade against all evildoers in the costumed identity of Spider-Man! In this third volume of his classic early adventures, see Spidey take on the Lizard, the Shocker, Kraven, Dr. Octopus, the Kingpin, Medusa and not one but two Vultures! Plus: the famous, jaw-dropping moment when Spidey says, 'I quit!' Collecting AMAZING SPIDER-MAN (1963) #44-65 and SPECTACULAR SPIDER-MAN MAGAZINE (1968) #1. 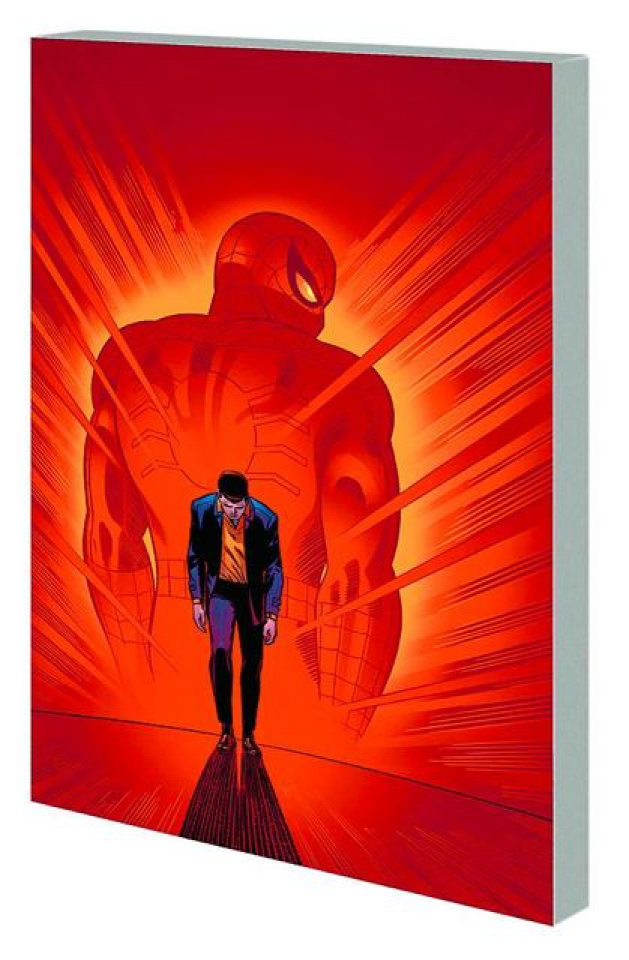