It's 1967 - and Andy Clark, Dennis Daniels, Pig Meachum, Jimmy Rubino and the rest of the 23rd Infantry Brigade (Mechanized) are on the Ho Chi Minh Trail for the holidays. Meanwhile, back in the World, Sen. Robert Kennedy has an important day of his own. New soldiers enter the war, and old ones leave it - and there are too many bad ways to leave a war. Plus: The battle lines get even blurrier as enemies display their humanity, and soldiers show their darker sides. Includes rarely seen stories from Marvel's black-and-white magazines. Collecting THE 'NAM #21-30, and material from SAVAGE TALES (1985) #1 and #4. 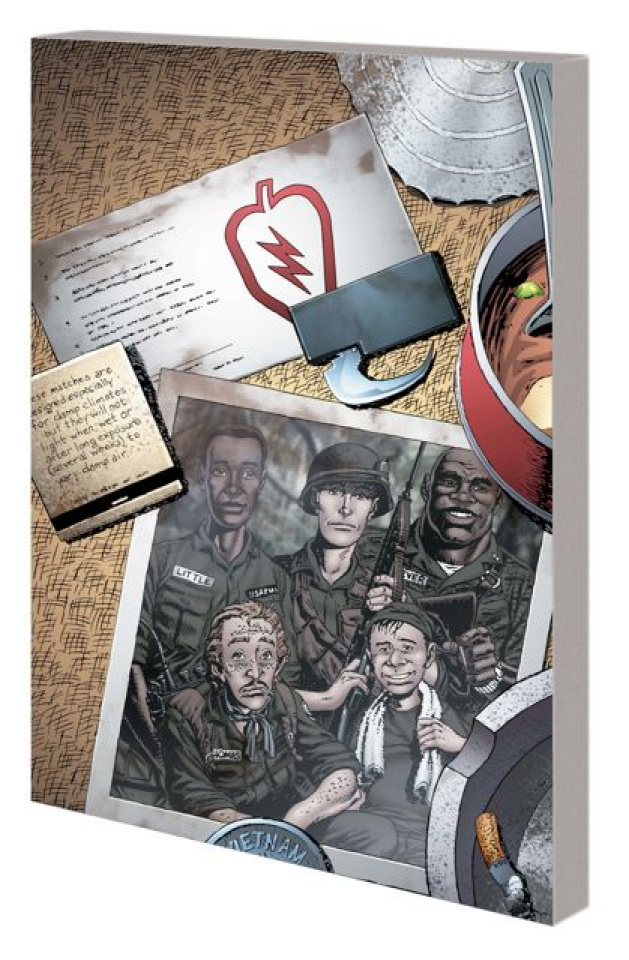