The Punisher: Circle of Blood

The series that started the Punisher's road to solo success! Having escaped prison and started a gang war, the Punisher's fighting both sides of the law - but his deadliest enemy may be a conspiracy playing one side against the other! Can he figure out who to trust, who to use and who to kill? Collecting PUNISHER (1986) #1-5. 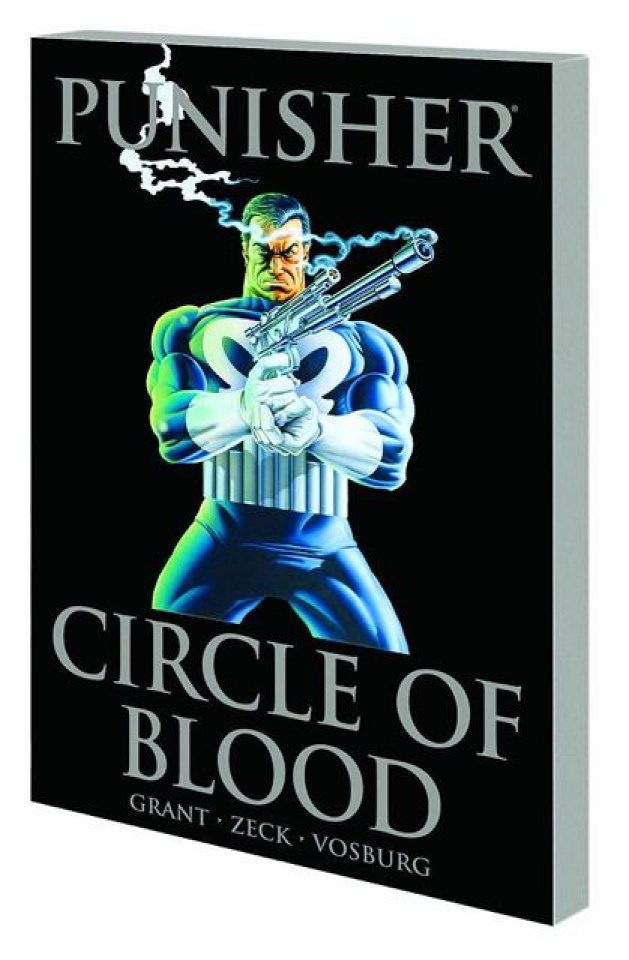