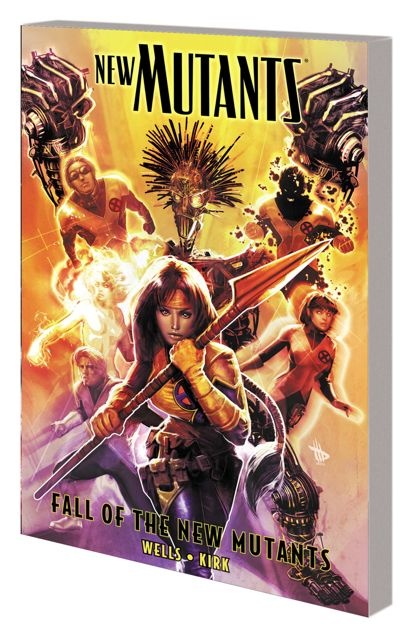 To Hell...and back? As the New Mutants struggle to pick up the pieces after their toughest battle ever, some forced R&R helps them rediscover the strong ties that have kept them a team since they were teenagers. But a new enemy called Project Purgatory has the team in its crosshairs, and the New Mutants suddenly find themselves dragged away from vacation and into the hellish dimension of Limbo. The secret they uncover there will shock them - and it could very well be the final straw that breaks?the New Mutants once and for all. Collecting NEW MUTANTS (2009) #15-21.