Children of the Atom, or something else? A small African town has been hit with a series of bizarre occurrences, as children are born possessing strange and powerful abilities. With the mutant race dwindling, the X-Men are the first on the scene to investigate the phenomenon. When they arrive, what looks to be a concentration of mutant births raises their hopes. But soon, they find themselves confronted by the country's ruthless leader, who has his own ideas of what the children truly are and how to deal with them. Have the X-Men stumbled across a series of new mutant births, or are they dealing with something far more dangerous? Collecting ASTONISHING X-MEN: XENOGENESIS #1-5 and material from the ASTONISHING X-MEN: XENOGENESIS #1 DIRECTOR'S CUT. 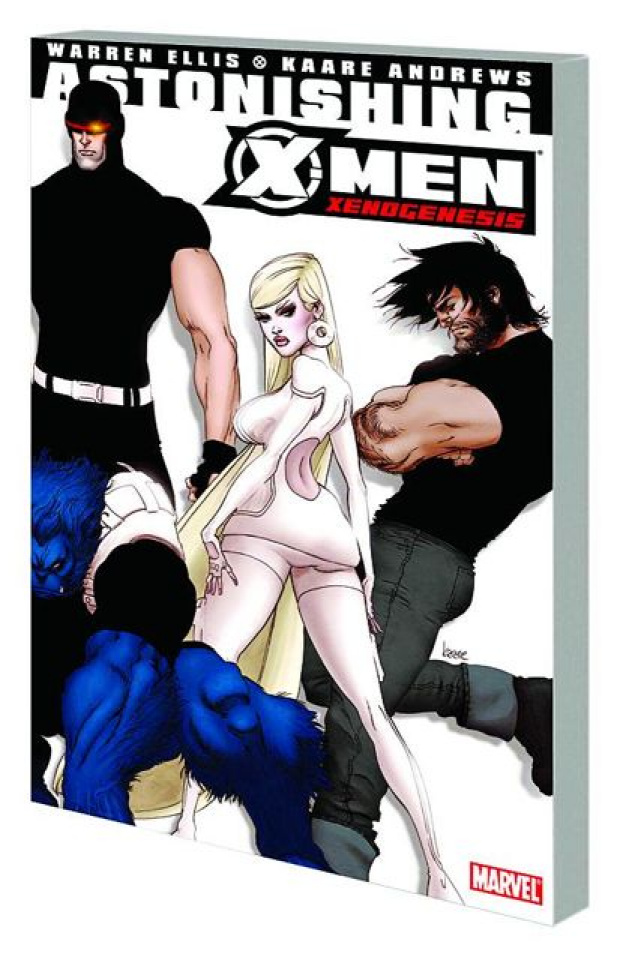