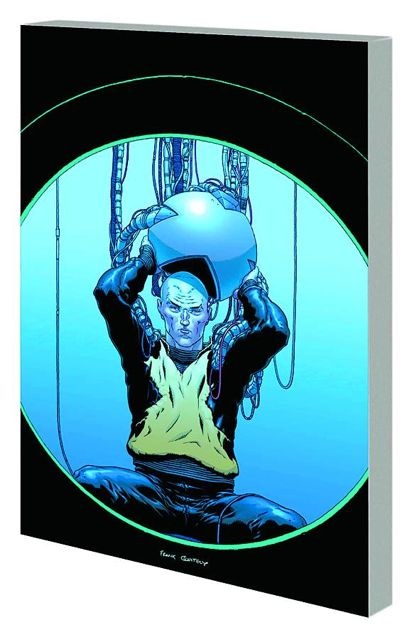 They've taken the fight to new worlds, but can they survive the war at home? The X-Men are a worldwide team of mutant volunteer workers gifted with new evolutionary talents. They are a rescue and emergency force on the front lines of the genetic battlefield of the 21st century. Founded and financed by the brilliant telepath Professor Charles Xavier, the X-Men are forever sworn to protect a world that hates and fears them. But on the home front, there's trouble brewing at the Xavier Institute - a school established to teach young mutants how to use their powers responsibly. One of the newest X-Men, Xorn - a healer who was imprisoned in China before coming to Xavier's - has been chosen to teach a special class for some of the Institute's more difficult students. One such student is the Xavier Institute's most promising pupil, the Omega-level telepath Quentin Quire. Having just learned he was adopted, and in the midst of what may be secondary mutation, Quentin has decided everything in the world is a lie. Now, with a growing habit for a new drug called Kick, Quentin is quickly becoming more powerful than the X-Men could ever imagine. Collecting NEW X-MEN (2001) #134-138.