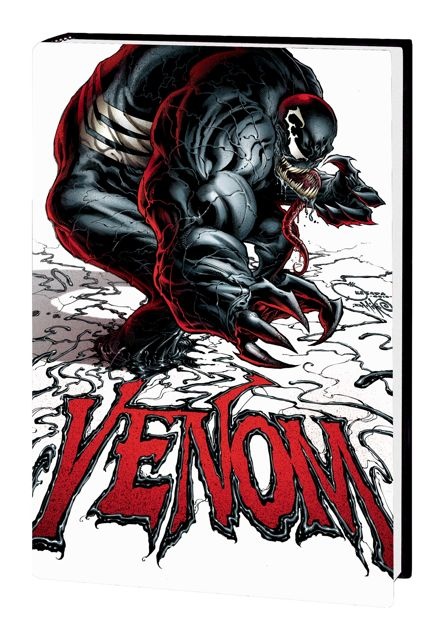 America - meet your newest hero! The lethal alien symbiote known as Venom is in the custody of the U.S. military - and with a familiar face from Spider-Man's world inside the suit, the government's own personal Spidey is going into action as one of the nation's top covert agents in hostile territory! Collecting VENOM (2011) #1-5.