'Waves are but water, wind but air. And though lightning be fire it must answer thunder's call!' The God of Thunder finds himself battling a mysterious surge of natural catastrophes - hurricanes, tidal waves, earthquakes. At first, the Son of Odin suspects Zephyr, immortal mistress of the winds - but soon, he finds that the climactic upheaval must be attributed to a much larger force: Ego, the Living Planet! Spinning out of the destruction of Asgard, ASTONISHING THOR is an out-of-this-world adventure - and the entire universe hangs in the balance! Collecting ASTONISHING THOR #1-5. 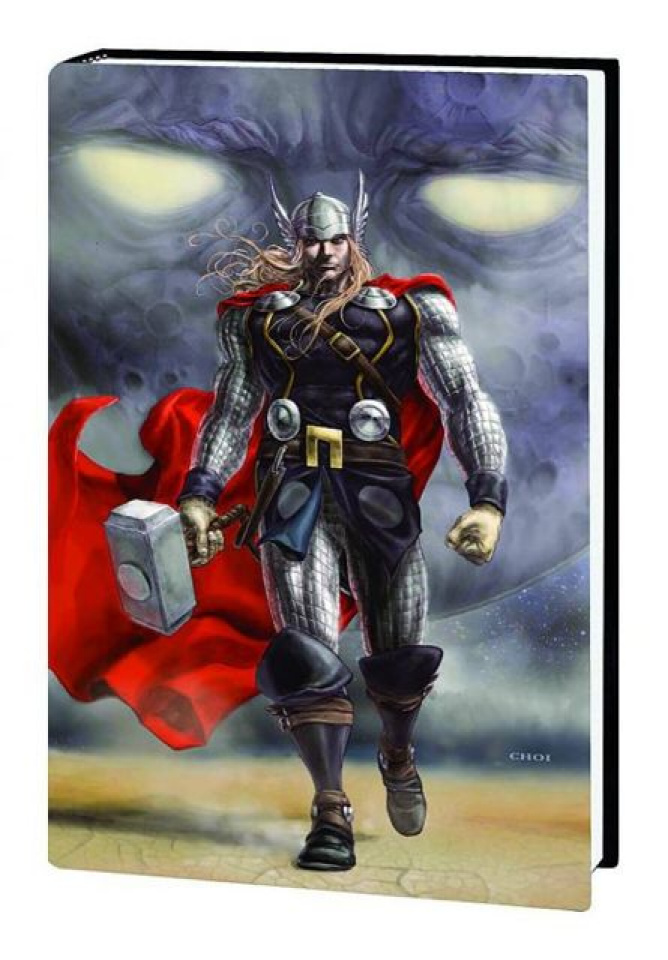