The savage, sexy follow-up to CLAWS concludes with no prisoners taken nor quarter given! Fan favorites Wolverine and Black Cat may well be the sharpest knives in the drawer in more ways than one and aren't ones to be messed with, but that doesn't stop arch-villain Arcade and The White Rabbit from sending them into a dangerous, dystopian future. Not ones to be put out by anything as paltry as killer robots, horrific mutant beasts and Martian soldiers, the two taloned toughs and their ally Killraven fight to return to their own time, but as their window to escape begins to close will their exceptional skills and peerless prowess be enough to save them? James Palmiotti and Joseph Michael-Linsner bring the second volume of their Claws series to its not-to-be-missed conclusion! 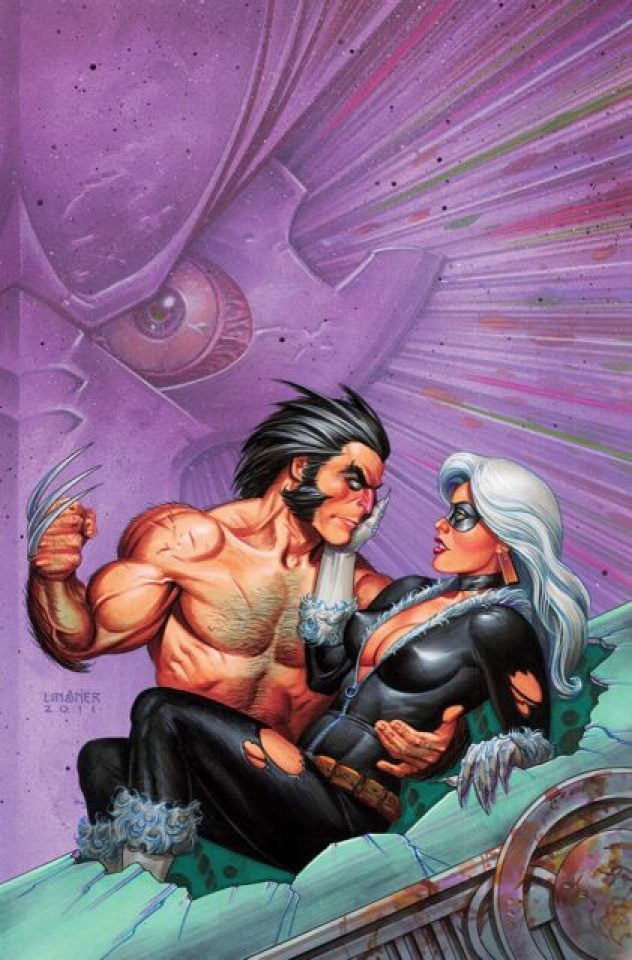