Join a rotating cast of your favorite Marvel super heroes under one roof in this giant ongoing magazine featuring all-ages adventures, with a different character spotlight every month! This month: Thor and Captain America share the SUPER STARS spotlight as the Thunder God and Valkyrie plunge into the Asgardian afterworld - bringing Nova, the Human Rocket, along for the ride - and the Sentinel of Liberty finds himself battling hordes of genetically re-created species and cavemen while investigating a stolen shipment of plutonium! Plus: Spider-Man and the rest of the Marvel Universe's greatest heroes, along with Dr. Doom and team of villains, are transported to a strange world by the powerful Beyonder and forced to do battle! And Lockjaw and the Pet Avengers continue their quest for their missing teammate, Frog Thor! Collecting SUPER HEROES #13 and #15, SPIDER-MAN & THE SECRET WARS #3, and LOCKJAW AND THE PET AVENGERS UNLEASHED #3. 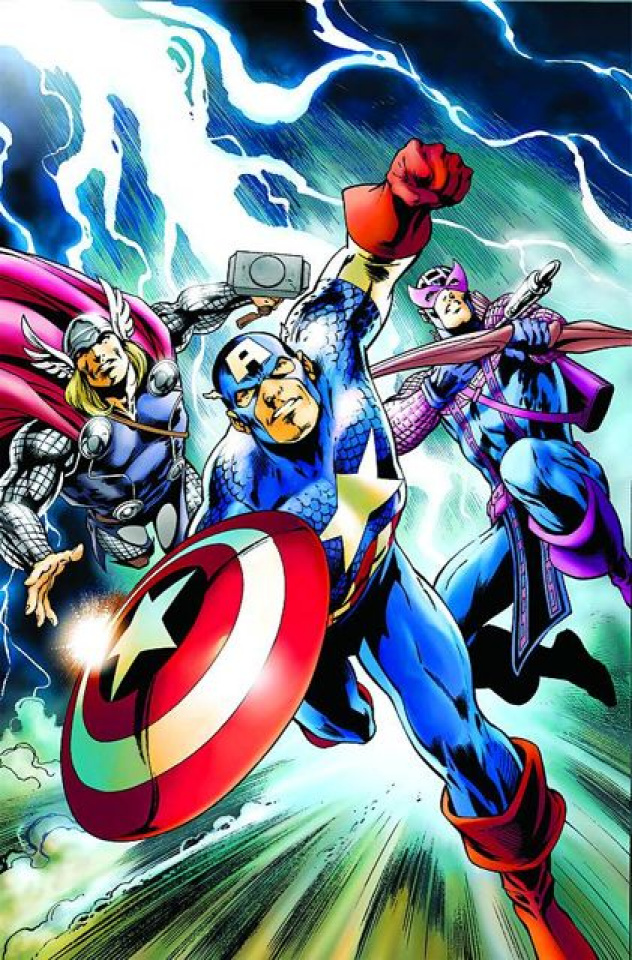