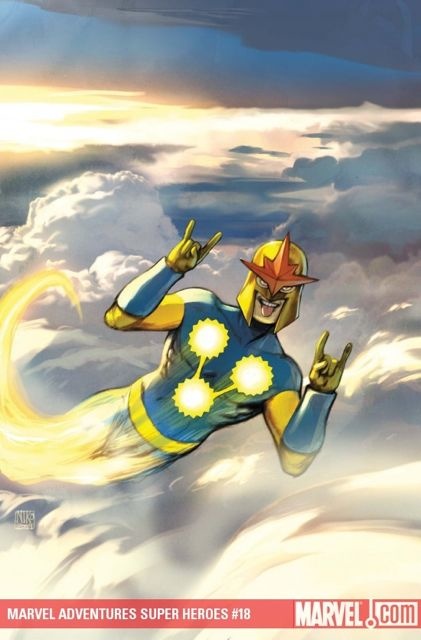 The Avengers assemble with two new team members, one a cocky rookie with cosmic powers, and another the world's most talented secret agent. But will even the combined powers of the Mighty Avengers be a match for the ghost of an old world giant that's been terrorizing Britain? It's a new Avengers versus the Old World, with the life of an entire village at stake!