Fear Itself: The Deep #4

Namor, Doctor Strange, She-Hulk & The Silver Surfer giant have battled barbarian hordes, giant monsters, and demonically-possessed sea creatures. They've faced Tyrak the Terrible, Aradnea the Sorceress, and the hideously-mutated Tiger Shark. But their greatest threat still awaits—the Worthy who has already beaten the Sub-Mariner and single-handedly ravaged New Atlantis. Would-be conqueror Attuma has become Nerkkod, Breaker of Oceans, and he intends to drown the entire world in a wave of fear! Even if Namor's courage and resolve return to him, he's no match for the fury of the Serpent's chosen! 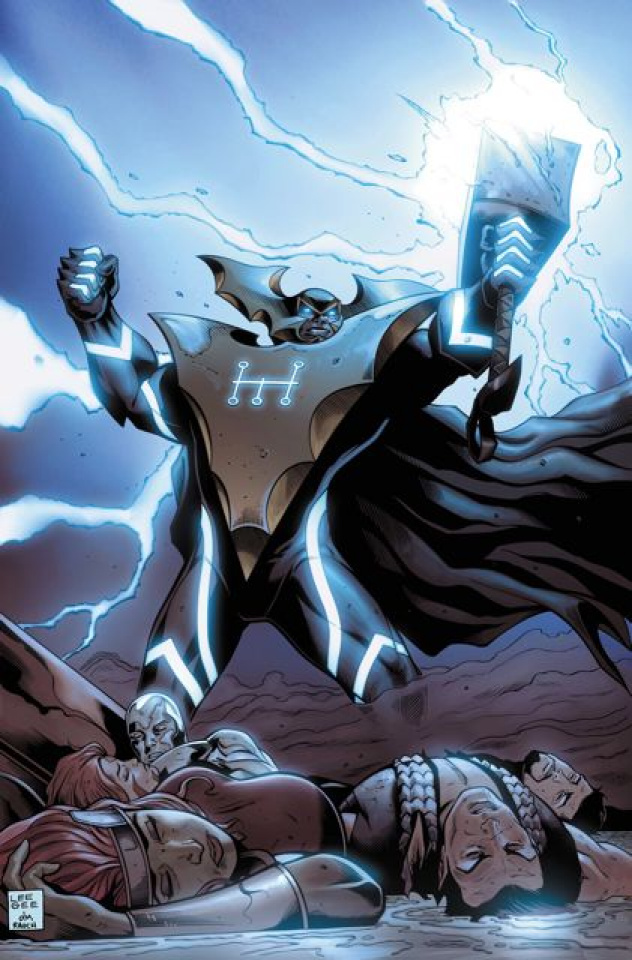