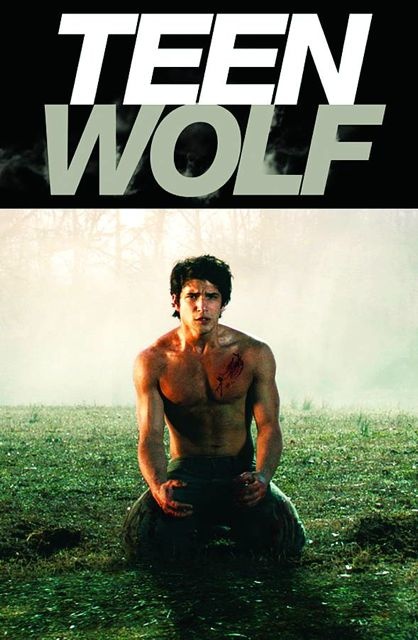 Scott McCall's life is a living nightmare. Sure, he's co-captain of the Beacon Hills High Lacrosse Team and he's got a hot new girlfriend named Allison who adores him - but Scott was bitten by a werewolf. And every time he gets excited, the claws come out. And the hair. And the fangs. Which might be okay, except Allison's father leads a specially trained group of Hunters who want him dead. Scott's managed to keep his secret safe, but what happens when he can't reverse the process? In this original comic book story based on MTV's new hit series, Scott's stuck - and nothing can change him back. Will he stay a Werewolf forever? The horror begins here.