Fed up with receiving poorly written Twilight knockoffs, editor Shannon Wade did what any reasonable person would: she started killing the worst of the would-be authors sending them to her. Meanwhile, Andy, a stuttering, overweight vampire has targeted those who portray vampires in a light he deems unrealistic. Not exactly novel but terribly graphic, Done To Death follows Andy and Shannon's paths towards a collision as darkly funny as it is ridiculously violent. 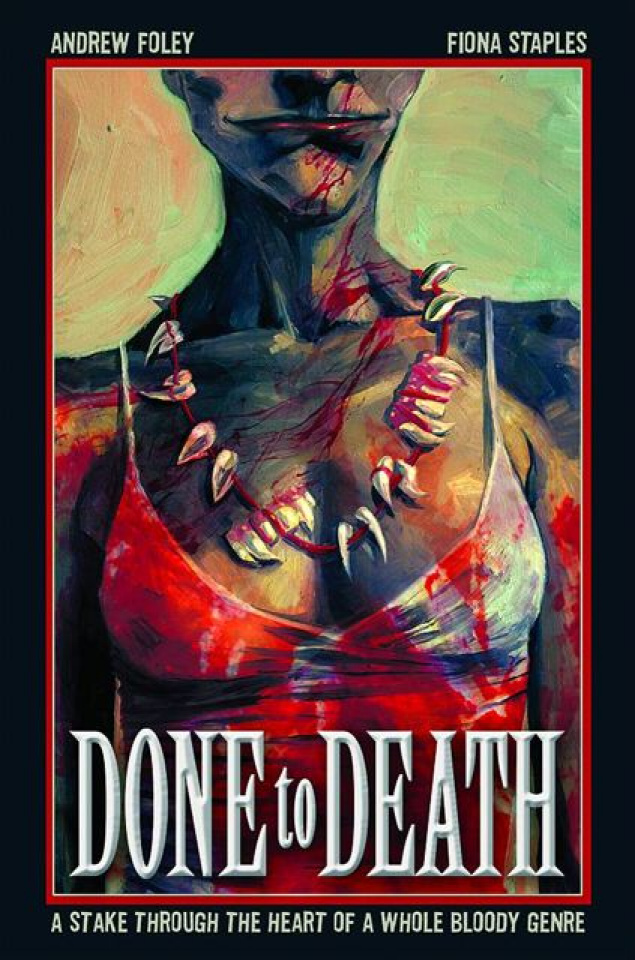