A new chapter in the acclaimed graphic novel series that inspired the Academy Award-winning movie! The setting is America in the early 1970s, and our third generation hero, Michael Satariano, Jr. is a Vietnam vet recently returned to the States. He doesn't know that his father's real name was Michael O'Sullivan, and is unaware of the conflict between his dad, his grandfather and John Looney - the criminal godfather of Rock Island, Illinois. But when he's recruited by the mob as a hitman, he's going to learn the hard way that you can never outrun (or outgun) your past. 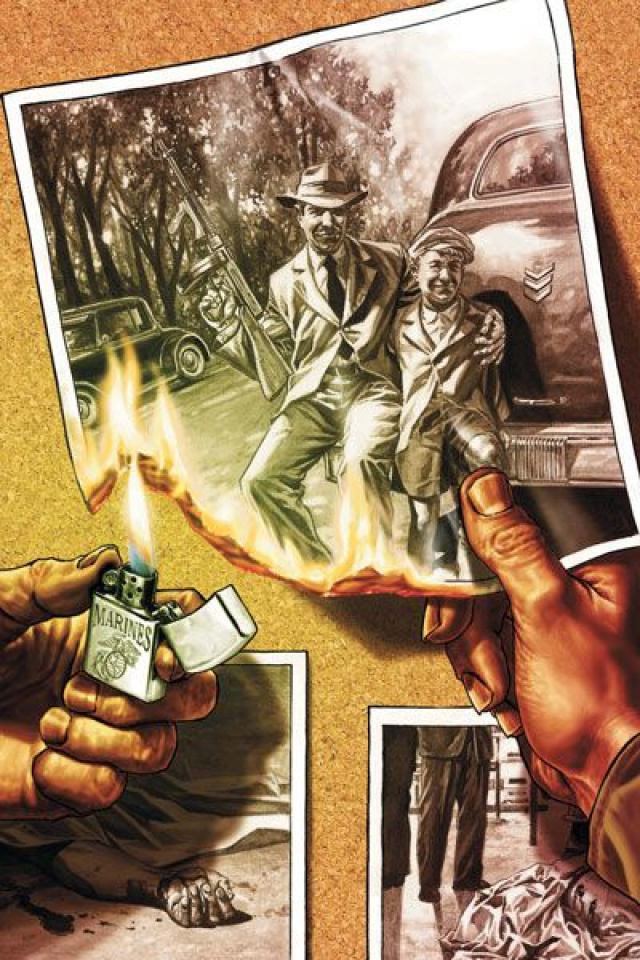