Still haunted by the death of Anakin Skywalker's beloved Padme in Revenge of the Sith, Darth Vader is tasked with a mission to locate a lost Imperial expeditionary force-led by the son of Vader's rising nemesis, Moff Tarkin. But the perils of Vader's journey into the unexplored Ghost Nebula are compounded by traitors among his crew and the presence of the system's religious leader, Lady Saro. Collects the five-issue miniseries. 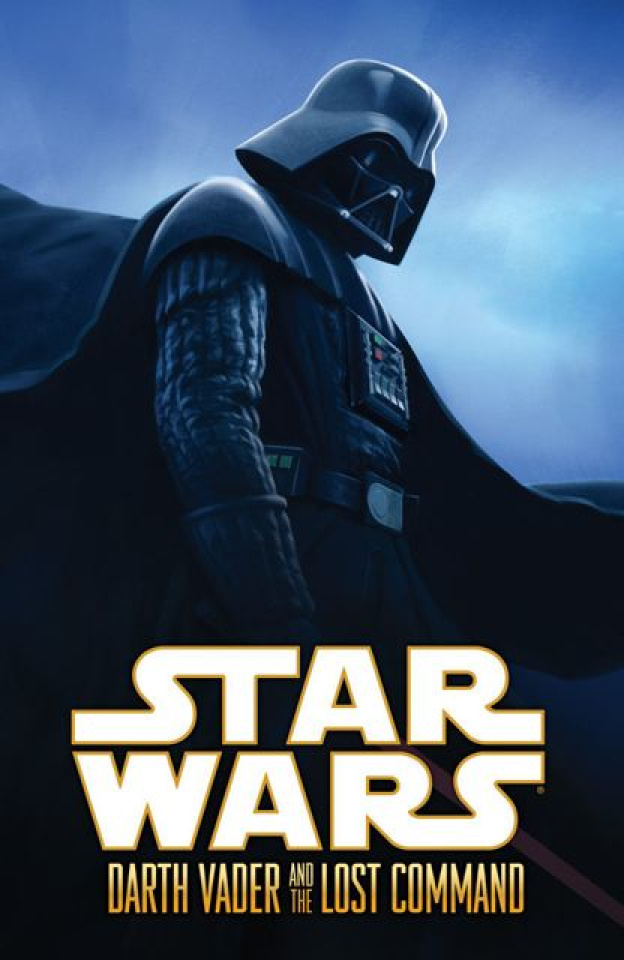