The dramatic conclusion to the first mini-series! The gravitic drive vessel Black Rabbit is on the pad for its earthborn launch to new worlds! Prime Minister Blacklytter bans public transmission of the liftoff! The Wraith infiltrates the launch bay with the intent of hijacking the starship! Young John Adams makes a stand for his beliefs, and pays the ultimate price! Disaster strikes New Bombay, heralding the end of Hope itself! Angel Rei stares long and hard into a bottle of sleeping pills! Countess Watwani races to stop her husband from committing genocide! All this, and Coney, Eryc, and Pandita find their flight out-system blocked by a police force! As all points converge, will Thomm finally realize his grandparents' dream of a new beginning for mankind, and a future amongst the stars? 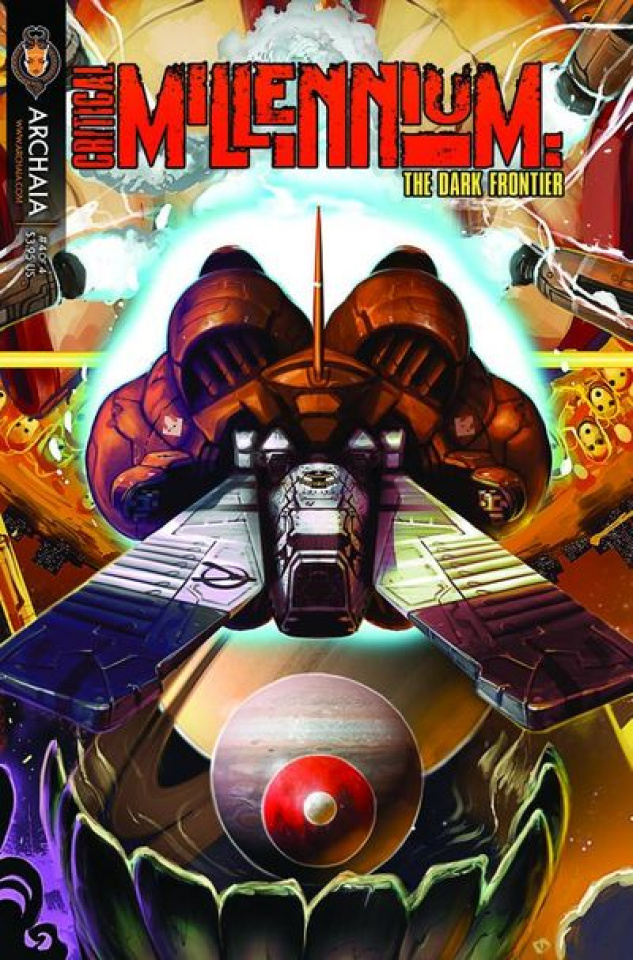