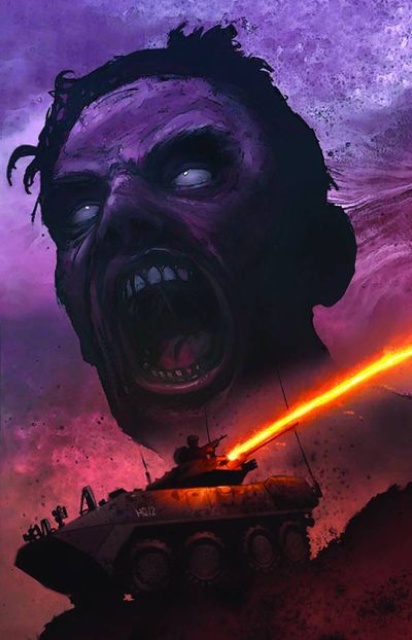 It's been two years since the apocalypse. The zombie plague has (mostly) died down, but the world that remains is still a very dangerous place. Dr. Ian Scott continues to brave it all as he travels from Colorado to West Virginia with two vital goals: deliver a potential zombie vaccine and find the woman he loves, if she isn't dead-or undead. Shocker Award recipient and two-time Bram Stoker Award winner, Brian Keene is known worldwide for his novels and short stories of the shambling undead! Keene teams up with A.P. powerhouse Joseph Wight (Twilight X, How to Draw (and Fight) Zombies, A Very Zombie Christmas) to tell a terror-tinged tale for the ages!