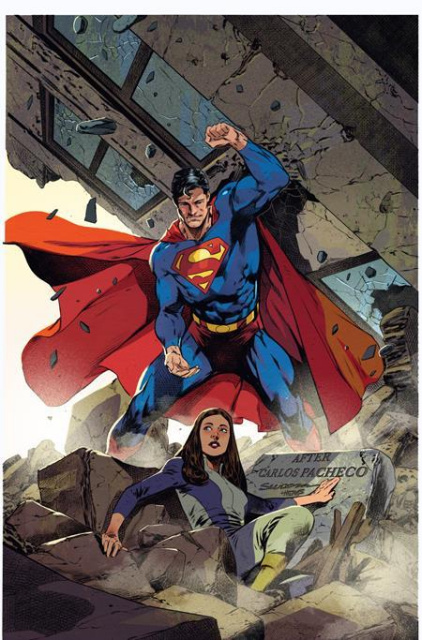 No livin' thing's supposed to have power like this. No matter how blue your eyes are or how pretty your face is, you're just as much a monster as me. War rages on between Metropolis's two men of steel, Superman and Metallo! As Metallo's new body continues to evolve in unexpected and nightmarish ways, the voice of his operating system has been changing too, testing the limits of his sanity. Finally, when his alien tech takes on a life of its own and infects the most violent members of the Blue Earth movement, the resultant abominations target Superman's greatest strength and greatest weakness: his family! Introducing the first appearance of the Necrohive!