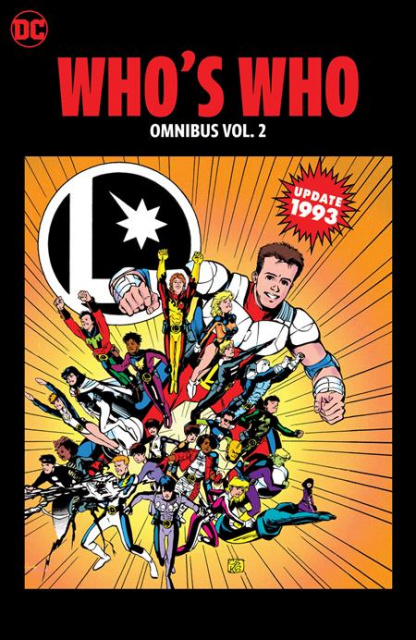 DC's encyclopedia of heroes and villains steps into the 1990s in this massive hardcover continuing the classic Who's Who biography series! Also includes the spinoff series Who's Who in the Legion of Super-Heroes, spotlighting DC's greatest team of the 30th century.