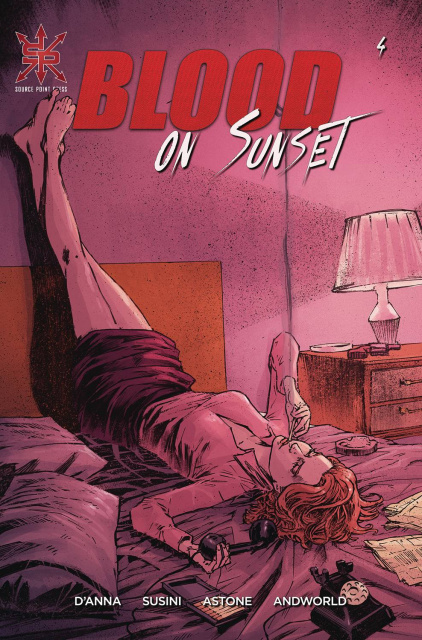 Uppercut Lombardo suspects Braddock may be a hybrid - half human, half vampire. With Bugsy Siegel now out of the way, Lombardo is poised to take over the Los Angeles syndicate. A hybrid like Braddock would make a powerful weapon. So Lombardo enlists his top lieutenant, Johnny Stompanato, to find Braddock and bring him into the fold. Meanwhile, it's revealed that Lombardo didn't kill Siegel at all, and the person who has been trying to frame Braddock is the one person he thought he could trust.