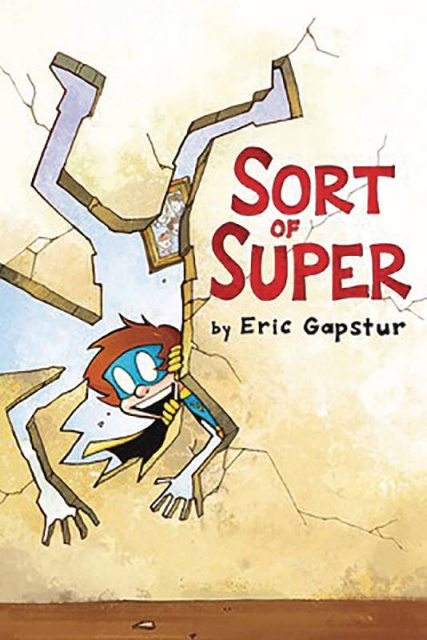 Eleven year-old Wyatt Flynn had something amazing happen to him: he got superpowers! Good ones too, like superflight, superstrenght, and superspeed. The only problem? Wyatt got his superpowers totally by mistake (in a Marvel style "accident" at his dad's work) and his dad thinks he's too young to have superpowers. Plus his dad also worries what would happen if everyone found out... so he makes Wyatt hide them. Keeping his superpowers a secret from his best friends Beto and Nara is bad enough, but not being able to use them to defend himself and his friends from the biggest bully at school... that's just the pits if you ask Wyatt. As Wyatt tries to navigate middle school and deal with his newfound sort of super status, he also grapples with questions about the mysterious disappearance of his mother. Where did she go, and what would she think about his accidental superpowers?