1983. Japan. Tatsu Yamashiro's life has been taken from her. Her home, her children, her husband are all gone. With nothing left but a burning pain and the sword that stole her family from her, Tatsu begins a long journey of healing, self-discovery, agency, and rebirth. This is the story of Tatsu Yamashiro, the woman known to many as Katana—a hero who became more than the world ever intended for her, ultimately making a family of like-minded Outsiders who rally together for the common good amidst xenophobia and oppression. The long-awaited miniseries written by Academy Award-winning screenwriter John Ridley (12 Years a Slave, Let It Fall) and beautifully illustrated by Giuseppe Camuncoli and Andrea Cucchi continues to look at the mythology of the DC Universe as seen through the prism of DC Super Heroes who come from traditionally disenfranchised groups. 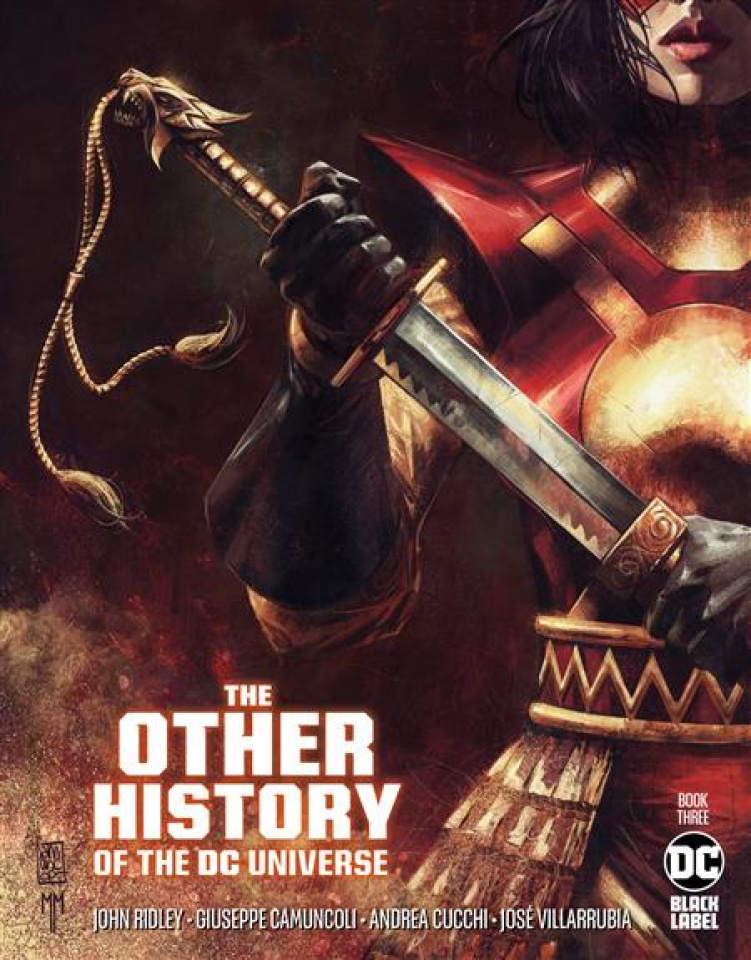