Marvel Comics in the 1970s covers Marvel's final historical phase: the twilight years of the 1970s, after the initial '60s wave of popularity pushed the company to the forefront of the comics industry, and made many of its characters household names. This full decade of pop-culture history saw Stan Lee's role as writer diminish as he ascended to Publisher, the stunning departure of Jack Kirby to DC (and his later return to Marvel), the rise of Roy Thomas as editor (and eventual Editor In Chief), and the introduction of a new wave of writers and artists who would expand the boundaries of comics beyond super-heroes, while planting the seeds for the company's eventual self-destruction. Don't be satisfied with only half the story! Find out why Marvel was once hailed as The House of Ideas! 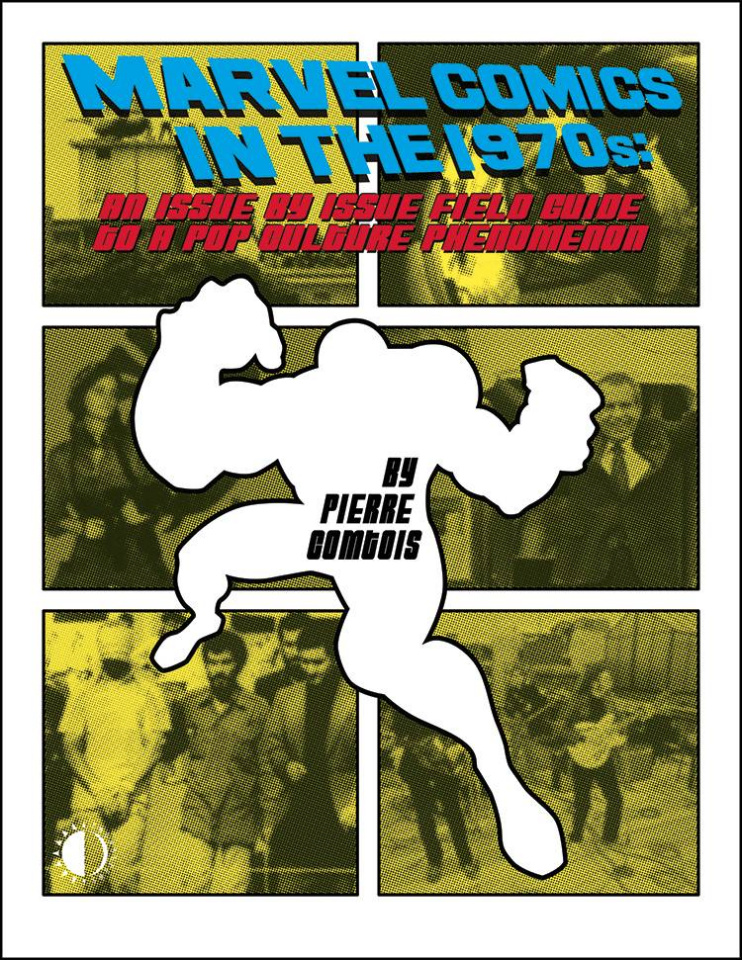