Seekers of the Aweto Vol. 1: The Hunt Is On

Xinyue, his brother Qiliu, and their mother are seekers, hunting aweto - a rare, plantlike treasure - along the legendary Silk Road. After one outing, Xinyue discovers the offspring of a deity that creates aweto-and becomes the little creature's reluctant caretaker. He soon struggles to keep it safe and keep it a secret. And that's before he learns that warriors from the deity's village are on his family's tail. 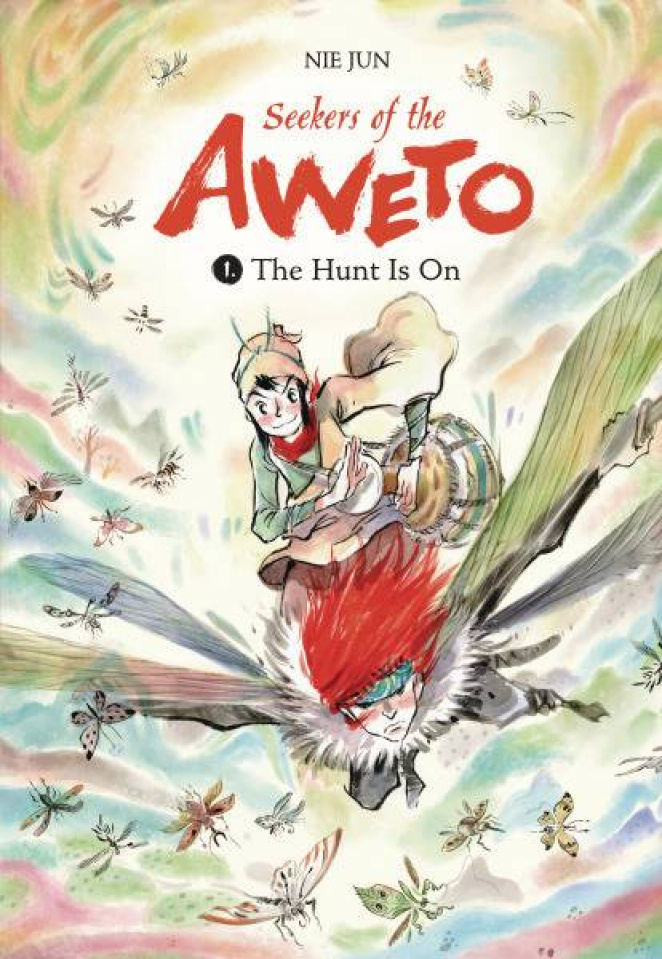