The second book in the internationally best-selling Artemis Fowl series by Eoin Colfer is available as a full-color graphic novel with all-new text and artwork. The world's youngest, brightest, and most dangerous criminal mastermind is back. Artemis Fowl receives an urgent e-mail from Russia. In it is a plea from a man who has been kidnapped by the Russian Mafiya: his father. As Artemis rushes to his dad's rescue, he is stopped by a familiar nemesis: Captain Holly Short of the LEPrecon fairy police. Now, instead of battling the fairies, Artemis must join them if he wants to save one of the few people in the world he loves. This all-new adaptation with exciting and cinematic full-color artwork will engage fans both old and new and leave them eagerly awaiting the next installment. Artemis Fowl, a major motion picture from Walt Disney Studios, is now streaming on Disney+! 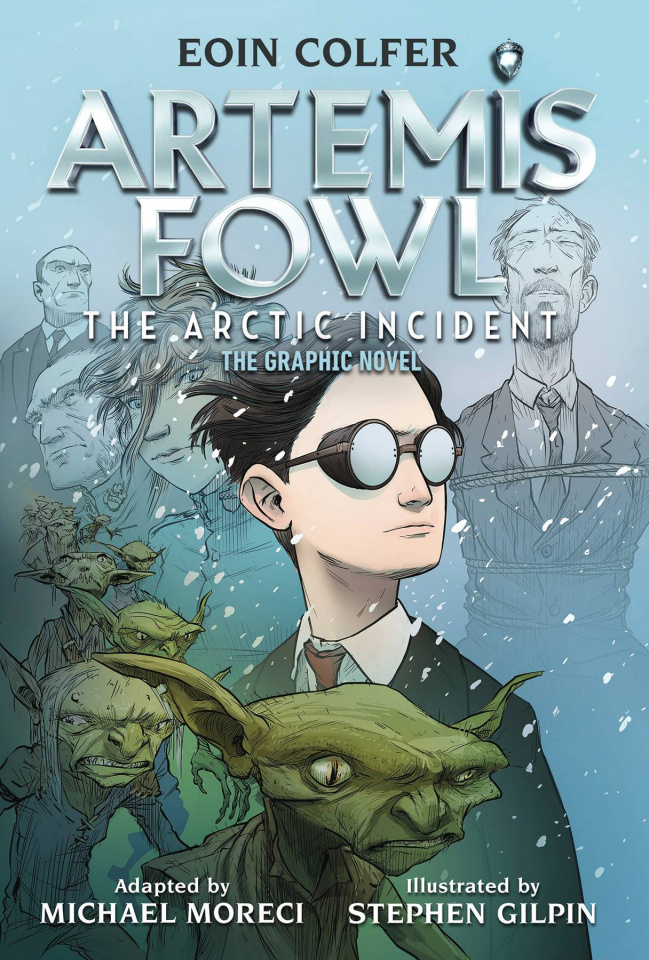