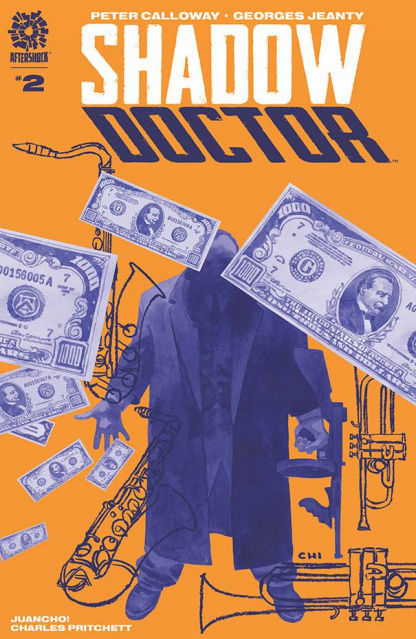 All Nathaniel wanted was a job as the qualified Doctor he is. A way to prove his worth to the world. He knew asking for money from the mob was a deal with the Devil, but what choice did he have? If he didn't, it meant failure. And that would prove everyone else right. So, he was willing to go back to the life he had left behind. He was willing to sign on the Devil's dotted line. If, of course, Al Capone was willing to have him.