A young man begins life anew as a lowly goblin in this action-packed shonen fantasy manga! Tomokui Kanata has suffered an early death, but his adventures are far from over. He is reborn into a fantastical world of monsters and magic but as a lowly goblin! Not about to let that stop him, the now renamed Rou uses his new physical prowess and his old memories to plow ahead in a world where consuming other creatures allows him to acquire their powers. 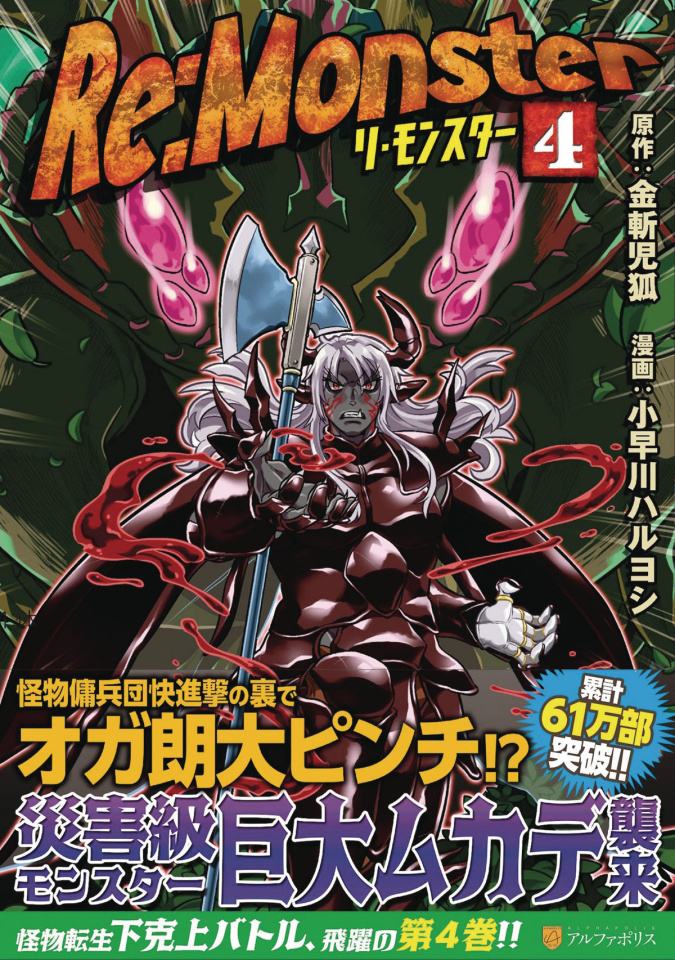