As a Resolver, Juzo takes care of problems involving the Extended. Lately however, the source of most of Juzo's problems is...himself! His recent involvement with the Berühren megacorporation has put him on their hit list, and when a new Berühren agent shows up in his office with her own Gun Slave Unit partner in tow, Juzo must choose between his own survival and having to take on a fellow veteran. 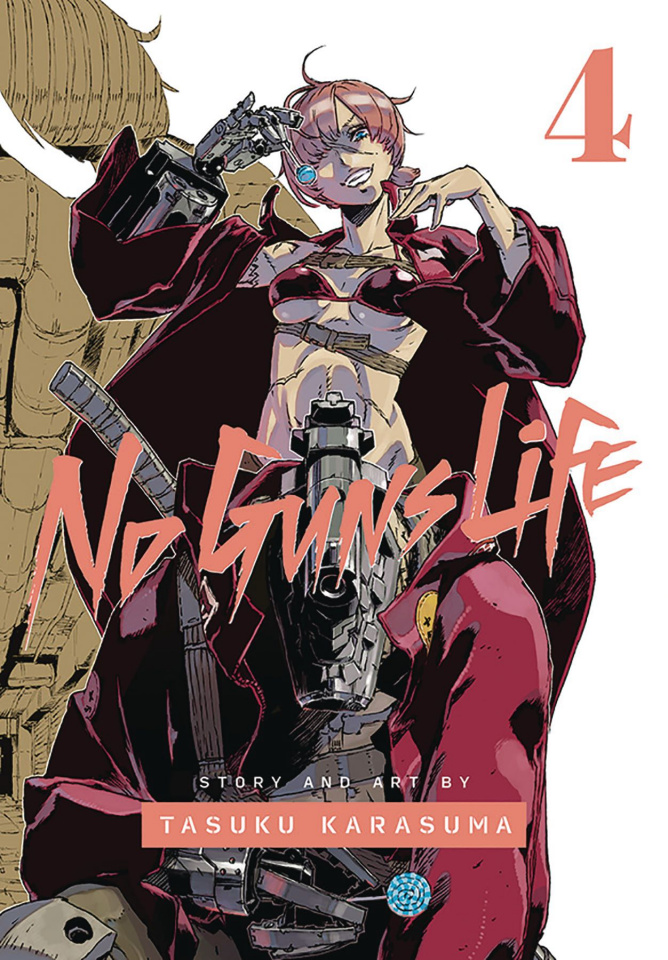