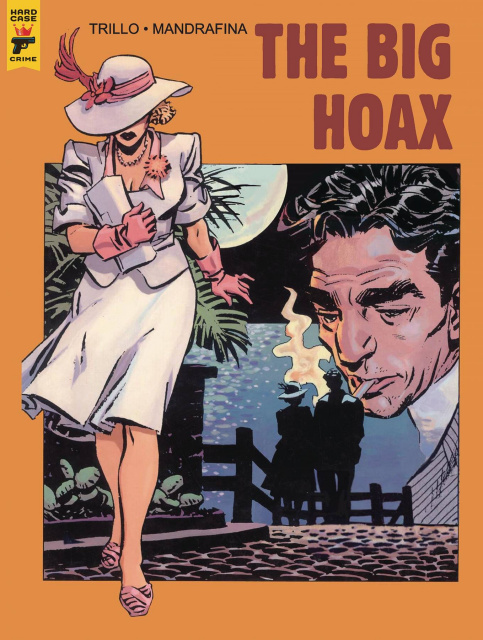 Told in luxurious black and white, this suspense-filled thriller from award-winning writer Carlos Trillo, slips into a deep mystery set in a 20th Century Banana Republic. A young woman's virginity becomes the center of a disturbing mystery, which escalates into a national scandal. The story unfolds between her relationship with the man hired to help her, and the danger they find themselves in when an enigmatic lizard-hitman called The Iguana will stop at nothing to conceal the truth.