A young woman is haunted by the ghost of her conjoined twin, in this sweetly spooky graphic novel set in a turn-of-the-century sideshow. Isabel spent her life following Jane's lead. Literally-of the two conjoined twins, Jane was always the stronger one, both physically and emotionally. But when Jane dies on the operating table during a risky attempt to separate the twins, Isabel is left alone. Or is she? Soon, Jane returns, attached to Isabel from shoulder to hip just like she used to be. Except Isabel is the only person who can see Jane-a ghost, a phantom limb, a phantom twin. Against a vivid backdrop of the hardscrabble life of circus sideshow freaks at the turn of the century, Isabel's story unfolds as an unforgettable coming-of-age tale from picture book star Lisa Brown. 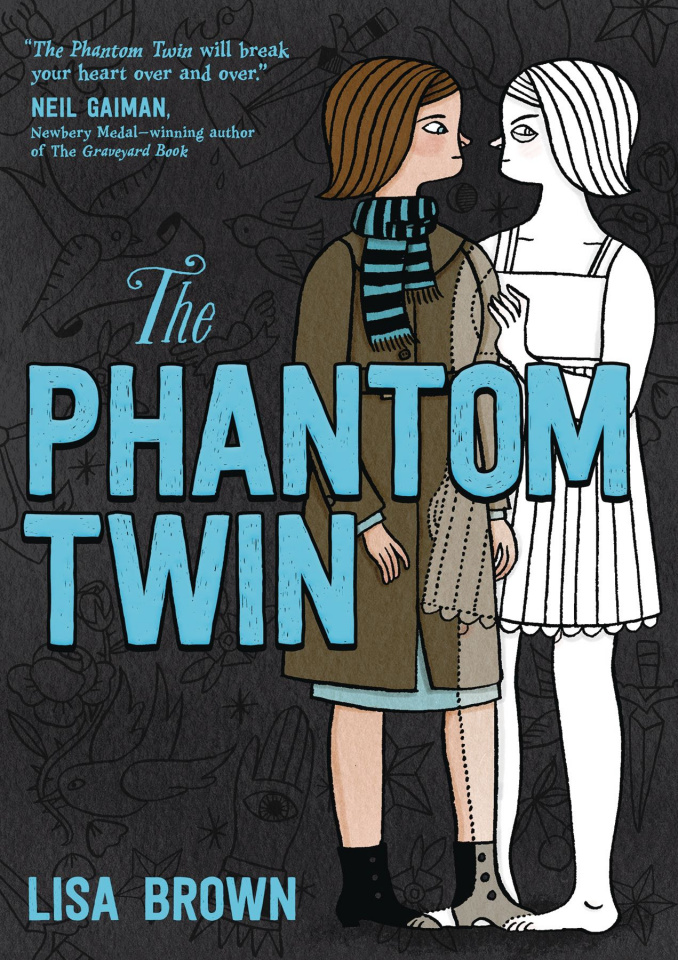