Defeated and downtrodden, Ethel learns the hard truth about Sweetheart, Arizona, and it ain't so sweet. Dead set on ?nding the man who murdered her family and without a lead to go on, she does the only thing left to do-return to the scene of the crime. And with it, a ?ood of brutal memories wash over Ethel, threatening to undo her quest for revenge. But Ethel isn't the only one confronting her past. Famed gunslinger Solomon Eaton is forced to rekindle old ties. Will they meet him with a handshake or a loaded gun? From the minds of Lonnie Nadler and Zac Thompson (The Dregs, X-Men, HER INFERNAL DESCENT) and artist Sami Kivela (Abbot, Tommy Gun Wizards) comes a neo-western that depicts the hard truth of seeking vengeance in the real world. 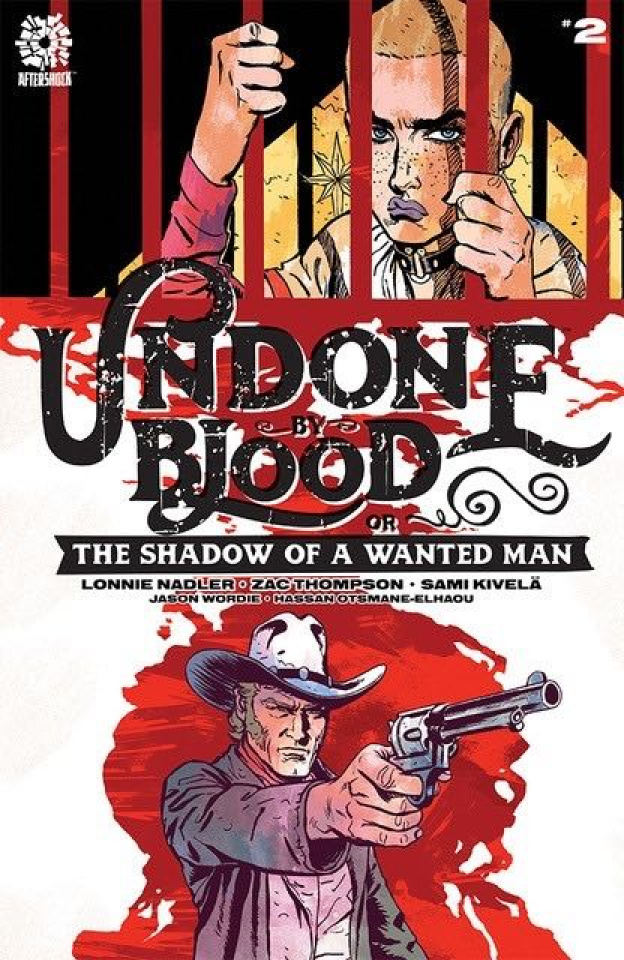