Master storyteller John Byrne's groundbreaking FANTASTIC FOUR run continues! From a mysterious Wakandan adventure to the chilling return of Galactus, Byrne orchestrates epic adventures that capture the spirit of what makes the FF Marvel's greatest super-team. Each issue explores the essence of these beloved characters while also putting them in extremely unexpected places - like side by side with Doctor Doom in a battle for Latveria! Byrne also recognizes the power of Sue Richards, has changes in store for Nova and the Thing and returns to the X-Men for a supersized 250th-issue extravaganza! Plus: John Byrne's SILVER SURFER collaboration with Stan Lee, an alternate-universe exploration of a Fantastic Four without super-powers and a rare story spotlighting Mister Fantastic! 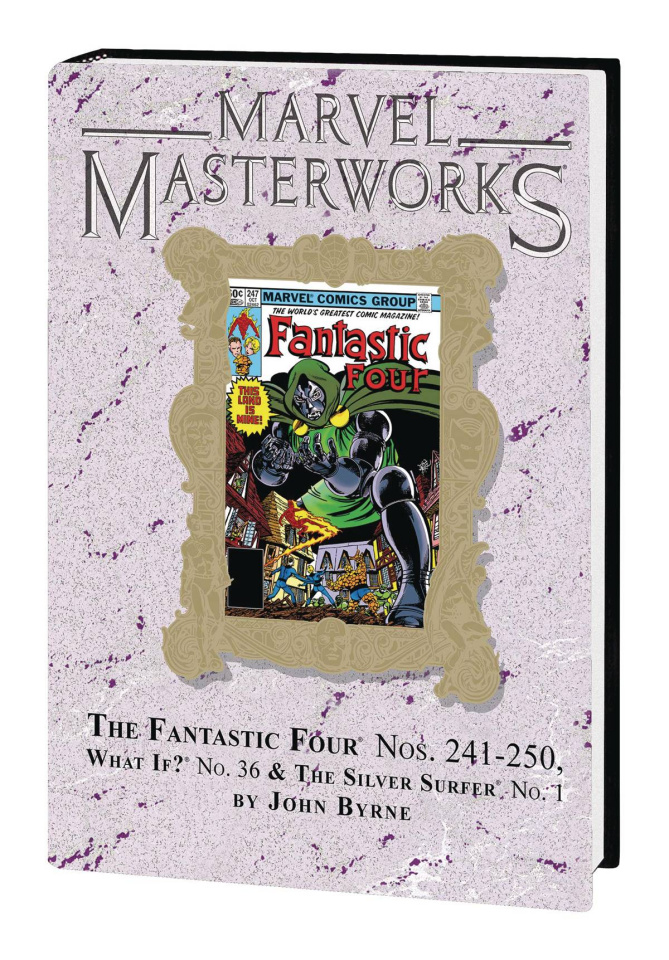