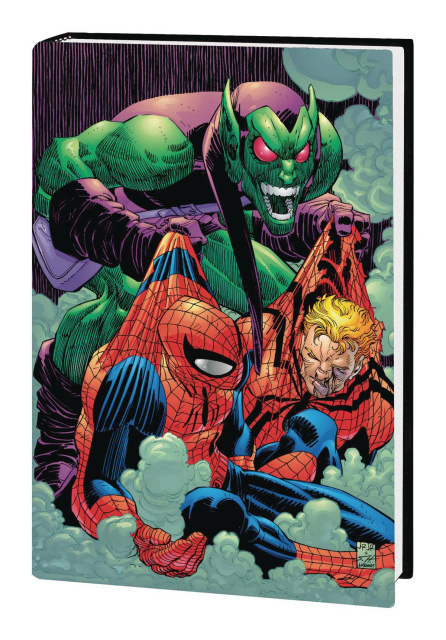 As Ben Reilly settles into his new role as Spider-Man, Peter Parker adapts to a life without powers. Ben takes on a rogues' gallery of classic foes as Peter and MJ prepare for parenthood - but when a strange illness sends Peter to the hospital, is it clone degeneration or something else? Revelations await as the Clone Saga reaches its cataclysmic conclusion! As Ben and Peter unravel the twisted conspiracy that has manipulated them for years, the identity of the shadowy madman pulling their strings will shock both Spider-Men to the core!