Papercutz is proud to present more original Smurfs comics by Peyo. Known in America primarily for the hit 80s animated TV series and the hit movies, many Smurfs fans don't realize that the Smurfs originally appeared in comics. Now the Smurfs are back in SMURF-TASTIC comic adventures. Collecting classic Smurf tales like "The Smurf Apprentice," "The Astrosmurf," "The Smurfnapper," and many more! Get ready for The Smurfs' new show on Nickelodeon in Fall 2021 with this great collection! 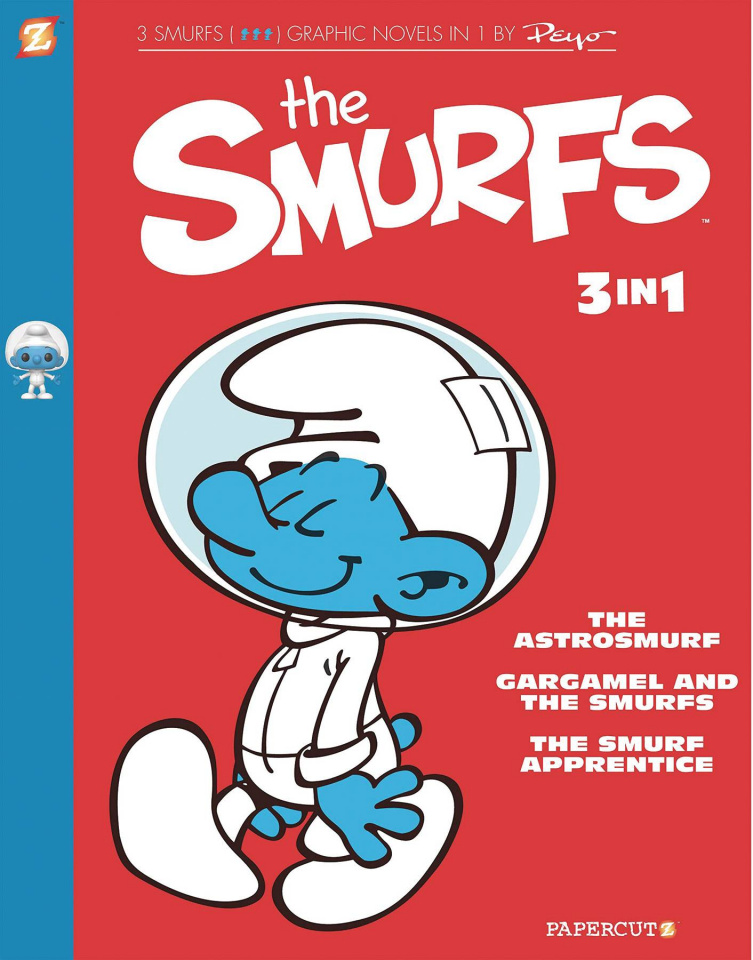