The wackiest love triangle ever is now a hit anime series! High school junior Takanashi Nao has a problem: she has a crush on her dreamy older brother, Shuusuke. When Nao discovers that she was adopted as a child and they're not related by blood, it seems like the coast is clear - but Shuusuke just doesn't see it that way. To make matters worse, Nao finds herself in direct competition against Shuusuke's hot childhood friend, Iroha, not to mention class president Mayuka. As all three girls vie for Shuusuke's attention, Nao soon learns that all is fair in love and war! 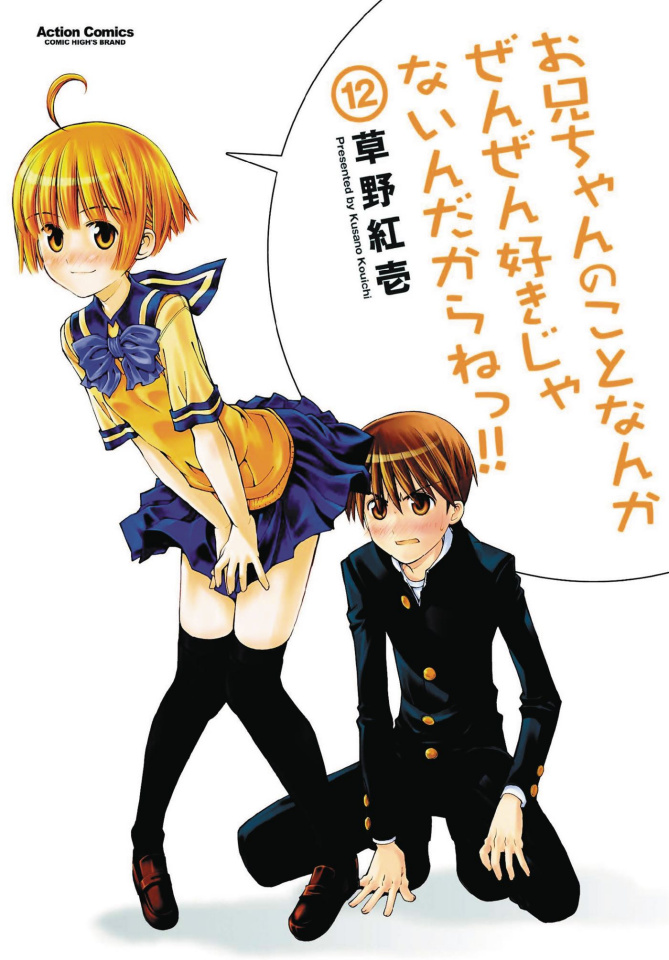