With multiple forces at work, the situation surrounding 'BTOOOM! GAMERS' takes a turn for the complicated. In the control room, a psychological battle between Tyrannos Japan and Iida heats up. Online, cyber warfare ensues between the foundation, which is attempting to hack the system, and Perrier, who erects a firewall. And then on the island, the drone unit, led by Xaviera, clashes explosively with Sakamoto and his team, which holds the line with BIMs. In three battles that won't easily be won, who holds the key to the overall war...? 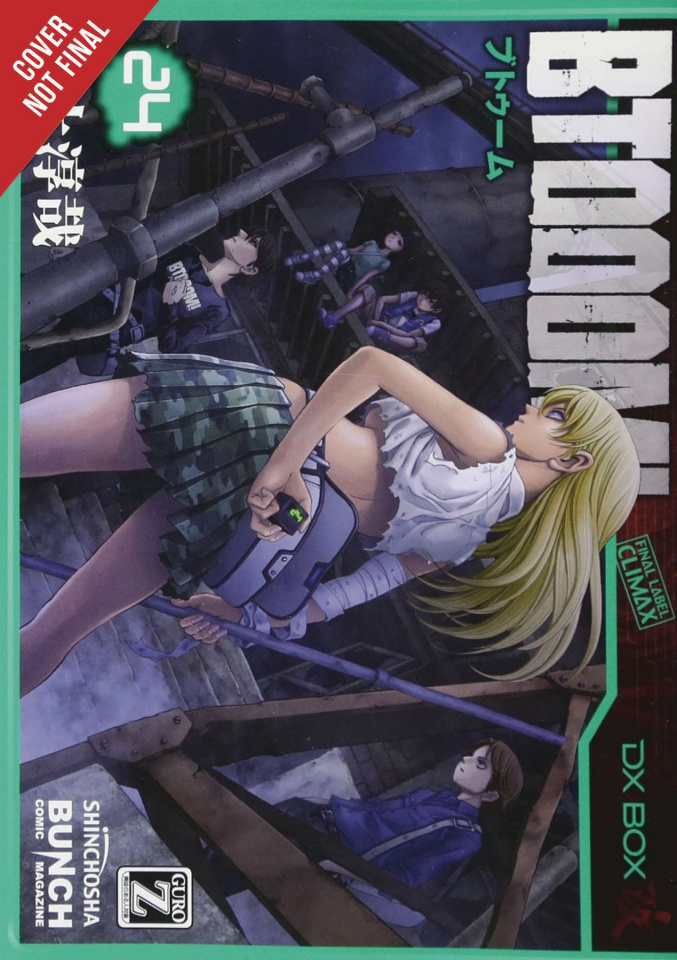