Take a trip into the dark, surreal world of a little dead girl with a knack for (often) unintentional mayhem in this first instalment of a goth-tinged new series! Lenore might only be small, but her talent for mischief - and occasional wanton destruction - is anything but. Featuring stories about limbless cannibals, clock monsters, cursed vampire dolls, taxidermied friends, an obssesed would-be lover and more fuzzy animal mutilations than should be legal, never has the term 'something for everyone' seemed more sinister and bizarre. A huge cult hit in the US and set to follow the same trajectory in the UK, Lenore is one of the funniest, darkest, cutest, creepiest characters on the marketplace today. 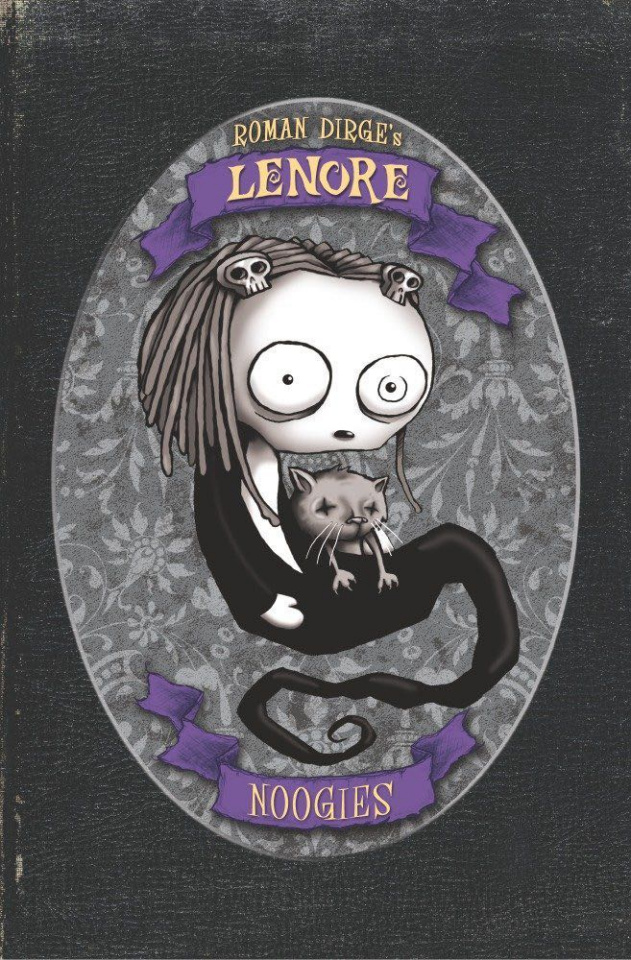