Saudi Arabia offers few prospects for the bright young Mohammed El-Gharani. His access to healthcare and education are restricted; nor can he make the most of his entrepreneurial spirit. At the age of 14, Mohammed seizes an opportunity to study in Pakistan. One Friday in Karachi, Mohammed is detained during a raid on his local mosque. After being beaten and interrogated, he is sold to the American government by the Pakistani forces as a member of Al-Qaida with links to Osama Bin Laden, but Mohammed has heard of neither. The Americans fly him first to Kandahar and then to Guantánamo Bay. Guantanamo Kid tells the story of one of Guantanamo Bay's youngest detainees. 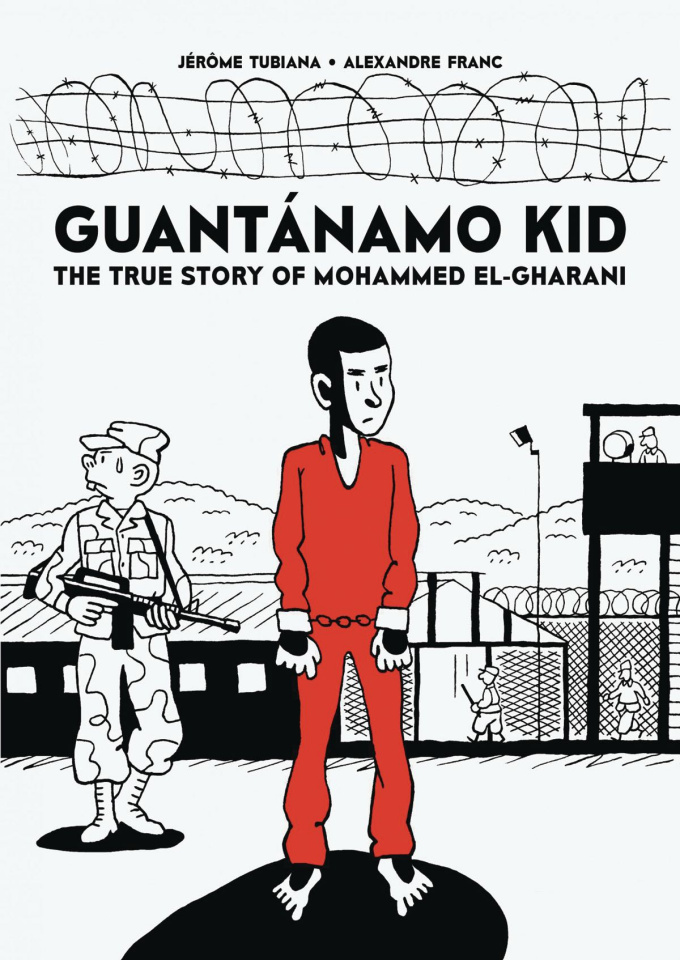