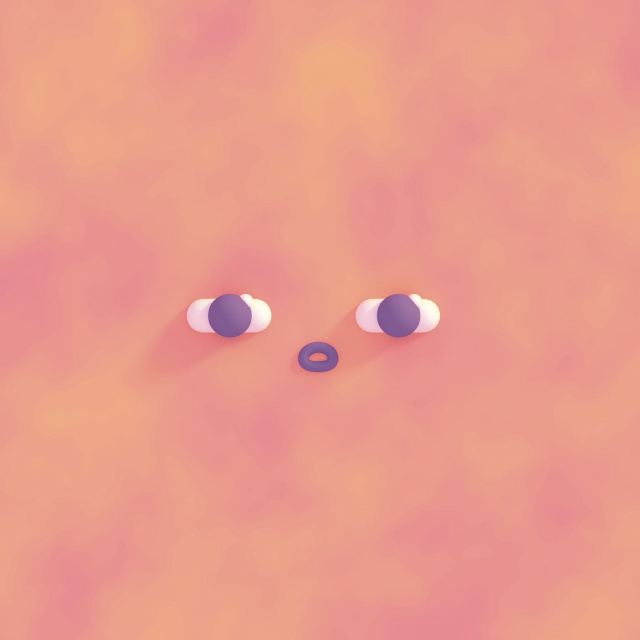 Hilariously absurd stories set in a digital, pastel-hued universe, crafted by one of the most original artists working in animation, video games, and gifs.

Glander's debut collection of comics assembles the best of his thoroughly original short stories, which originally appeared online on sites such as VICE. Set on a three-dimensional plane, Glander's stories feature cute, emoji-like characters who deal with twenty-first-century (and beyond!) problems like interior decorating woes, amorous microbiology, and where to find the absolute most aspirational succulents. Fall in love with "America's favorite mug," Cuppy. Hear the familial bickering of sentient purple slime molds. Encounter Susan Something and her unusual attitudes about gaming culture and conceptual art. But most of all, marvel at the playful, absurd look into our online lives that is 3D Sweeties, a book that looks and reads like no comic ever created before.