As the German Army smashes deep into Soviet Russia and the defenders of the Motherland retreat in disarray, a new squadron arrives at a Russian forward airbase. Like all night bomber units, they will risk fiery death flying obsolete biplanes against the invader. but unlike the rest, these pilots and navigators are women. In the lethal skies above the Eastern front, they will become a legend known to friend and foe alike as the Night Witches. With casualties mounting and the conflict devouring more and more of her comrades, Lieutenant Anna Kharkova quickly grows from a naive teenager to a hardened combat veteran. These stories previously appeared in Battlefields. This is the first time all three Night Witches stories are collected in one volume. 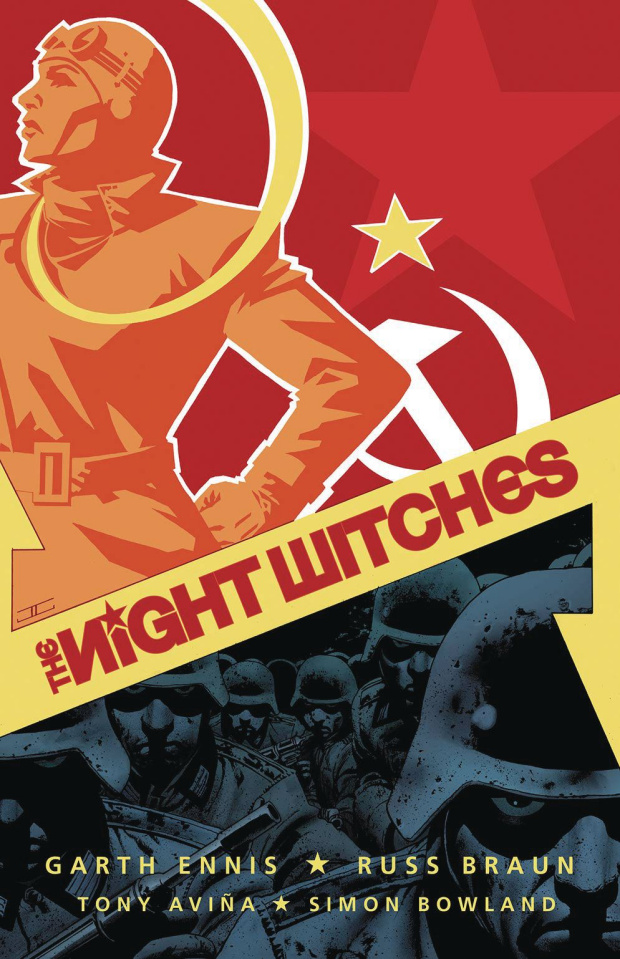