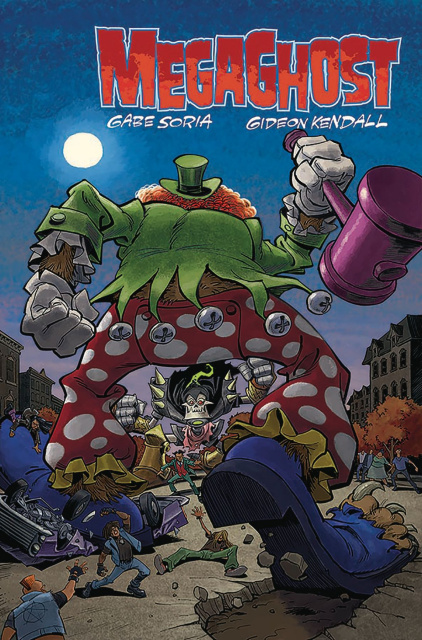 When the Bo Bo Bonkers Cartoon Show is in danger of being canceled, Dunwich Heights' favorite TV jester will do anything to get an edge, including striking a sinister deal with the villainous Ultraghoul. But the bargain comes with a supernatural catch, and it's up to Martin Magus and MegaGhost to stop Bo Bo's reign of hilarious terror before the cursed clown crushes the world under his enormous shoes!